They include counts of rape, official oppression and assault in connection with traffic stops he made in the last few months.

Wilkey appeared in criminal court last week, and was on paid leave until stepping down from his post. 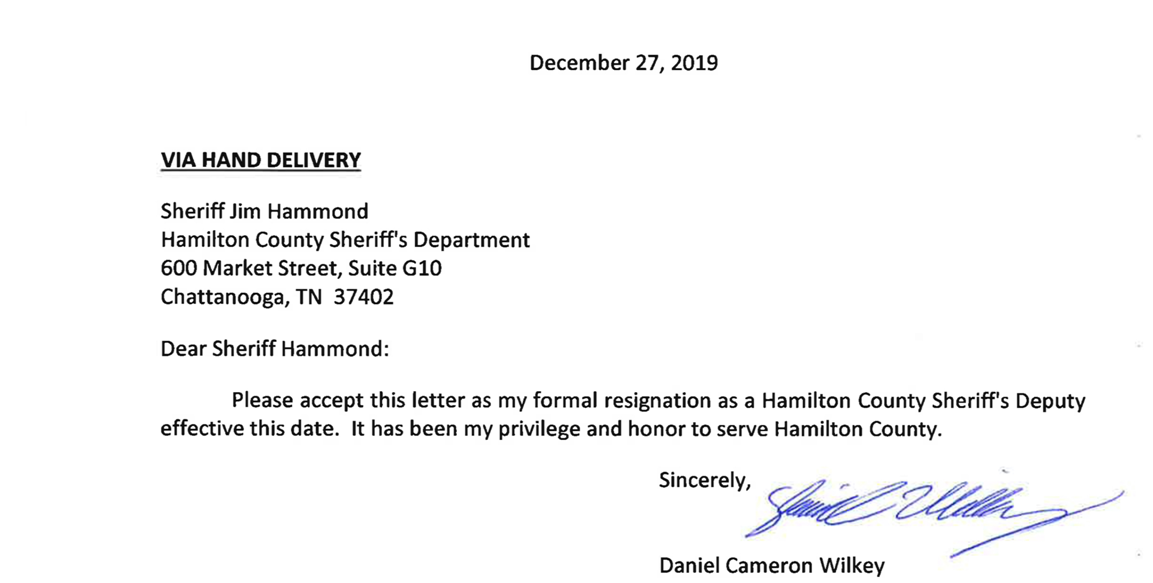 His arraignment in Judge Barry Steelman’s courtroom will take place on January 24th.