Breakup turns into a shooting in Catoosa County

It happened at Victory Fuels on LaFayette Road in Fort Oglethorpe just after 10 PM.

Catoosa County Sheriff Gary Sisk says a woman and her best friend were meeting her estranged boyfriend at the gas station to exchange property.

She had previously filed a domestic violence complaint against him.

But they got into an argument about him returning a key.

A couple of witnesses shot video of their argument.

Investigators say she began to run from him when he fired two shots at her.

One hit her in the leg which required a trip to the hospital.

The other bullet flattened the tire of a car from someone inside the store.

The boyfriend fled the scene, but investigators soon identified him as 38 year old Joseph Hunter Clark.

He will face charges of Aggravated Assault, Reckless Conduct, Criminal Trespass, and Discharge of a Firearm near a Public Roadway back in Catoosa County. 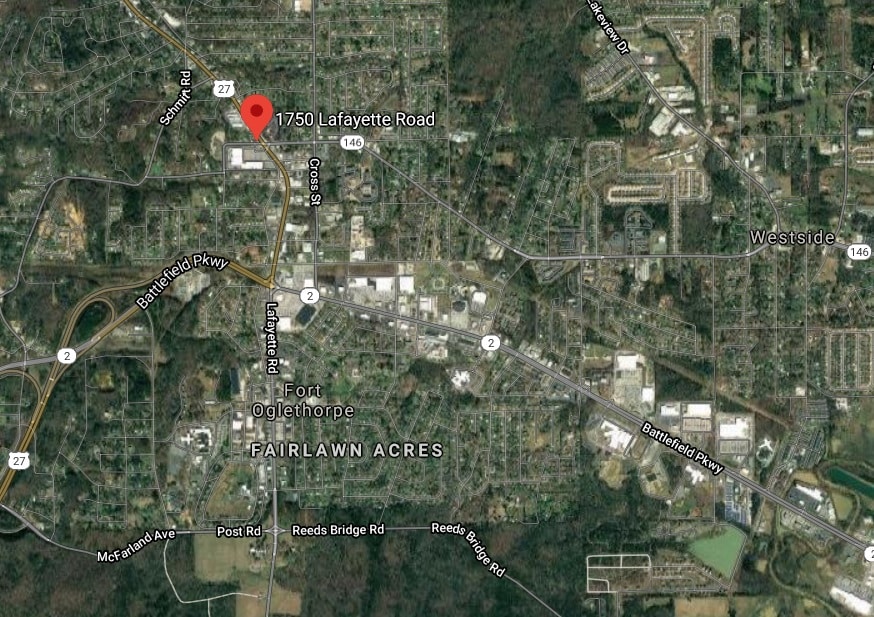