Broadway at the Memorial Auditorium returning this fall

CHATTANOOGA (WDEF) – The Tivoli Foundation announces the return of their popular Broadway at the Tivoli Theatre series for 2021-2022 season.

But it is moving this year.

Since the Tivoli will be closing for renovation, the series is moving to the larger Memorial Auditorium.

This year’s schedule is:

“We are as thrilled as ever for the upcoming season, both for the great shows and the ability to bring our community back together to celebrate the performing arts only the way a great Broadway show can,” says Nick Wilkinson, Executive Director of the Tivoli Theatre Foundation.

Subscription tickets for the series go on sale later this month.

Here is a breakdown of each of the shows: 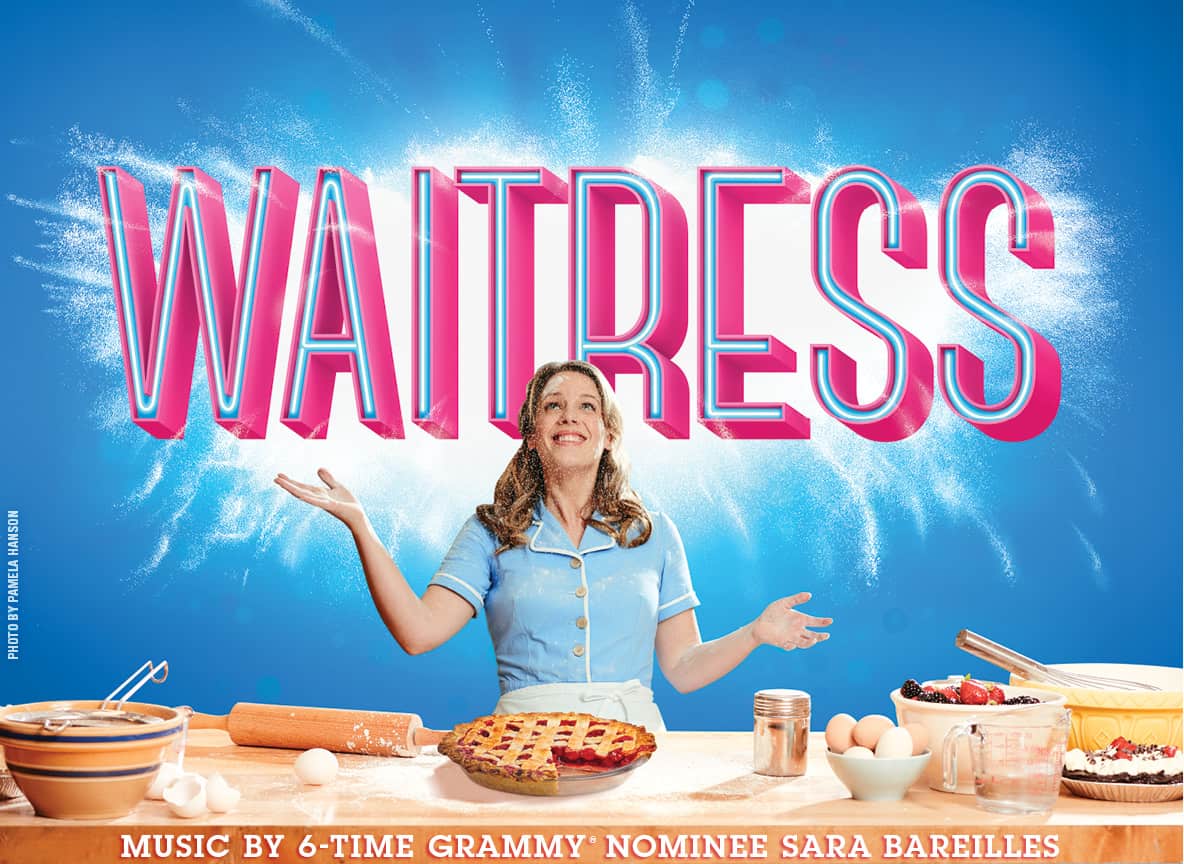 The season kicks off with WAITRESS. Inspired by the beloved film, WAITRESS tells the story of Jenna, an expert pie maker who dreams of a way out of her small town. A baking contest and the town’s new doctor may offer her a fresh start, but Jenna must summon the strength to rebuild her own life. Don’t miss this uplifting celebration of friendship, motherhood, and the magic of a well-made pie.

SUMMER: THE DONNA SUMMER MUSICAL: She was a girl from Boston with a voice from heaven, who shot through the stars from gospel choir to dance floor diva. But what the world didn’t know was how Donna Summer risked it all to break through barriers, becoming the icon of an era and the inspiration for every music diva who followed.  With a score featuring more than 20 of Summer’s classic hits including “Love to Love You Baby,” “Bad Girls” and “Hot Stuff,” this electric experience is a moving tribute to the voice of a generation. 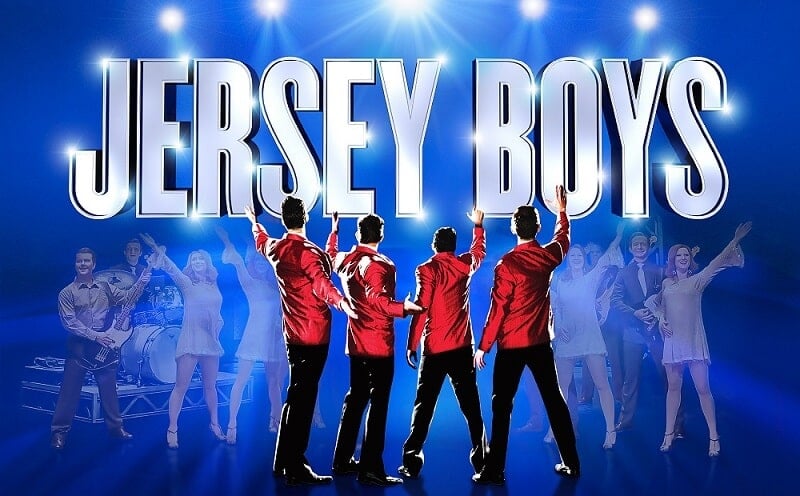 JERSEY BOYS: They were just four guys from Jersey, until they sang their very first note. They had a sound nobody had ever heard… and the radio just couldn’t get enough of. But while their harmonies were perfect on stage, off stage it was a very different story — a story that has made them an international sensation all over again.

Go behind the music and inside the story of Frankie Valli and The Four Seasons in the Tony and Grammy Award®-winning true-life musical phenomenon, JERSEY BOYS. From the streets of New Jersey to the Rock and Roll Hall of Fame, this is the musical that’s just too good to be true.

For a quarter of a century, Jonathan Larson’s RENT has inspired us to choose love over fear and to live without regret. This Tony Award and Pulitzer Prize-winning phenomenon follows a year in the lives of a diverse group of artists and friends struggling to follow their dreams without selling out. It has become more than a musical – it’s a cultural touchstone, a rite of passage and a source of joy and strength for millions. RENT has become a part of us forever.

Whether you’ve never seen RENT or have completely lost count, you can’t miss it this time around – the 25th Anniversary “Farewell Season of Love” is your FINAL CHANCE to experience this celebrated touring production. 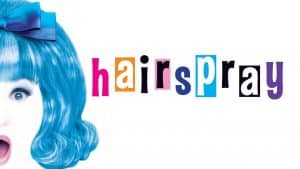 You Can’t Stop the Beat! HAIRSPRAY, Broadway’s Tony Award-winning musical comedy phenomenon that inspired the blockbuster film and live television event, is back on tour! Join 16-year-old Tracy Turnblad in 1960’s Baltimore as she sets out to dance her way onto TV’s most popular show. Can a girl with big dreams (and even bigger hair) change the world?

Featuring the beloved score of hit songs including “Welcome to the 60’s,” “Good Morning Baltimore,” “It Takes Two,” and incorporating “Ladies Choice” from the musical film adaption, HAIRSPRAY is “fresh, winning, and deliriously tuneful!” (The New York Times). 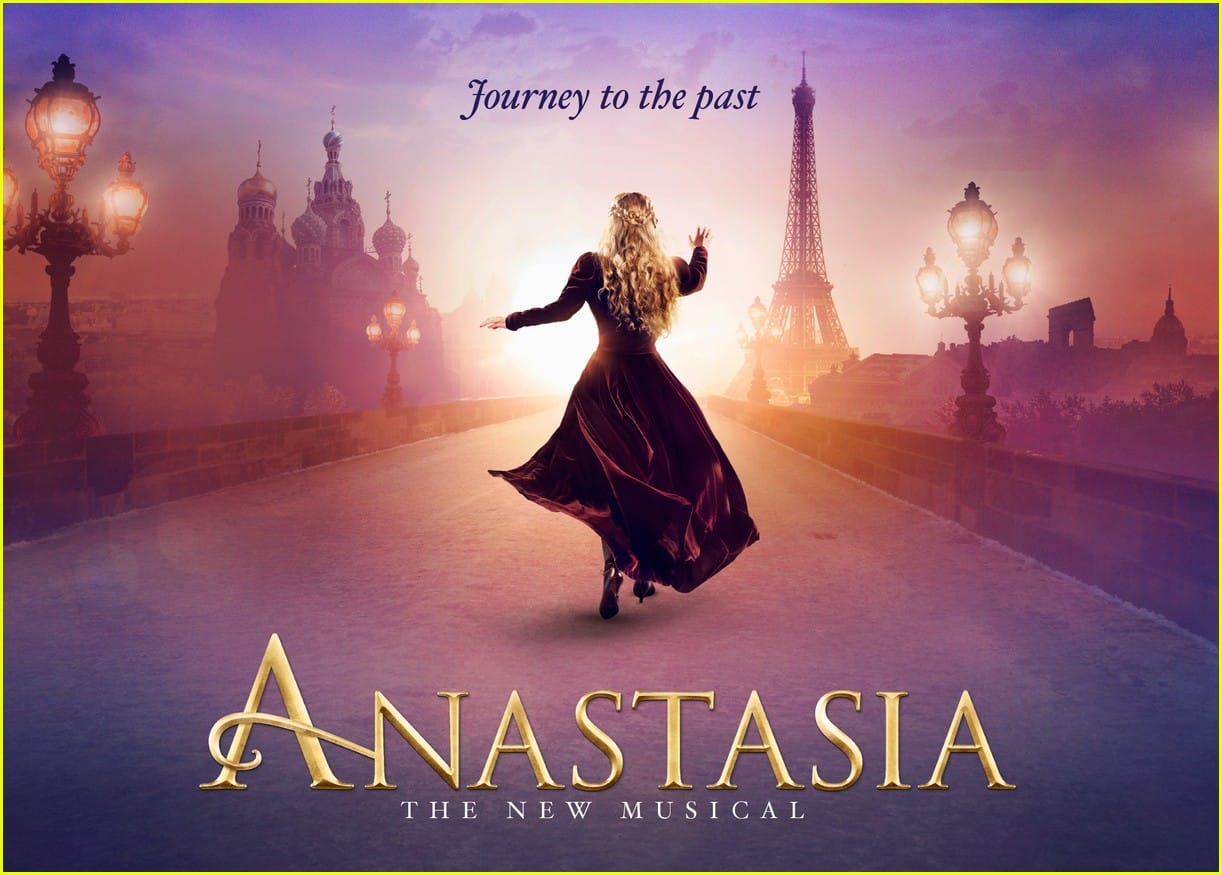 Inspired by the beloved films, the romantic and adventure-filled new musical ANASTASIA is on a journey to Chattanooga at last!

From the Tony Award®-winning creators of the Broadway classic Ragtime, this dazzling show transports us from the twilight of the Russian Empire to the euphoria of Paris in the 1920s, as a brave young woman sets out to discover the mystery of her past. Pursued by a ruthless Soviet officer determined to silence her, Anya enlists the aid of a dashing conman and a lovable ex-aristocrat. Together, they embark on an epic adventure to help her find home, love, and family.