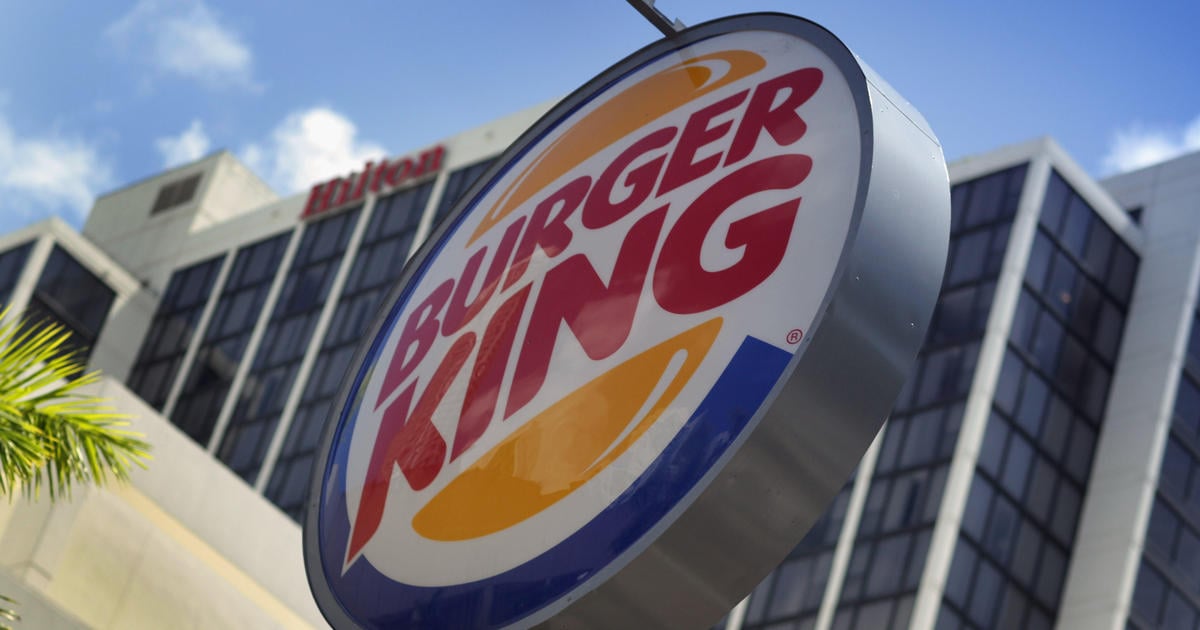 Americans owe a record $1.5 trillion in student debt, leading younger adults to raid their 401(k) plans and some seniors to give up the idea of retiring. Enter Burger King–the fast-food giant is sponsoring a $250,000 sweepstakes under which a fortunate few will get help paying off student loans.

The contest consists of two weekly drawings, with a total of 300 people winning up to $500 and one grand prize winner getting $100,000 toward paying their student debt. Anyone wishing to enter can do it through Burger King’s mobile app by registering their email address and monthly student loan payment payment. No food purchase is necessary. The sweepstakes runs from May 23 to June 6, and the grand prize winner will be announced around June 13.

The promotion is drawing fire from some who accuse Burger King of trying to capitalize on a financial hardship that demands serious policy solutions. Adam Harris in The Atlantic called the contest the latest “dystopian genre of debt relief,” while some on social media said Burger King could ameliorate the problem for its workers with student loans by raising wages.

Student debt, which affects 44 million Americans, is also emerging as an important issue in the 2020 presidential campaign. One Democratic candidate, Sen. Elizabeth Warren, recently proposed canceling up to $50,000 in student loan debt for individual borrowers.

you know how people can pay off their loans? a living wage at your stores

Billionaire investor Robert F. Smith was the target of similar criticism when he committed last week to paying off the student loan debt of Morehouse College graduates—a gift worth about $40 million for the class of 2019. TruTV game show “Paid Off,” built on the premise that it will pay off student loan debt, faced similar complaints that it sought to exploit people’s financial woes.