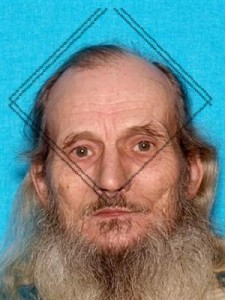 It was two years ago this week that the family of Benny Locke reported him missing. He was last seen on December 4th, 2020.

His truck was also missing.

Detectives learned that his cell phone was last used on December 7th, the same day he was spotted on video at the Ocoee Dollar General store just after noon.

His pickup was found on December 14th near Cookson Creek.

Crews searched that area and around his home in Benton Station with no results.

Finally, a citizen spotted his body a month later on Athens Road near Chesturee Creek.

An autopsy ruled the case was homicide.

Polk County authorities say Locke was a very private man, with few friends, who only left home to buy groceries.

If you have any information you may call 423-338-4540 or private message to their Facebook page you may remain anonymous.