Who are all of those other candidates running in the Tennessee Senate Race?

But there are a total of 15 Republicans and 5 Democrats running to replace Lamar Alexander in the U.S. Senate.

So if you aren’t convinced by the ads, here are the other folks running: 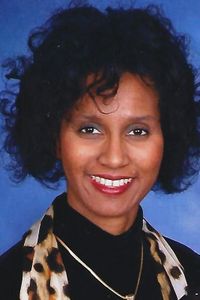 Founder of The Brooks Academy for Home Schoolers

“The Brooks Academy Home School Scholars asked me to run for the United States Senate for a “Government Class Credit” to them. I actually laughed at the thought, but how could I tell Scholars that they too could one day be President of the United States if I couldn’t be an example for them?” 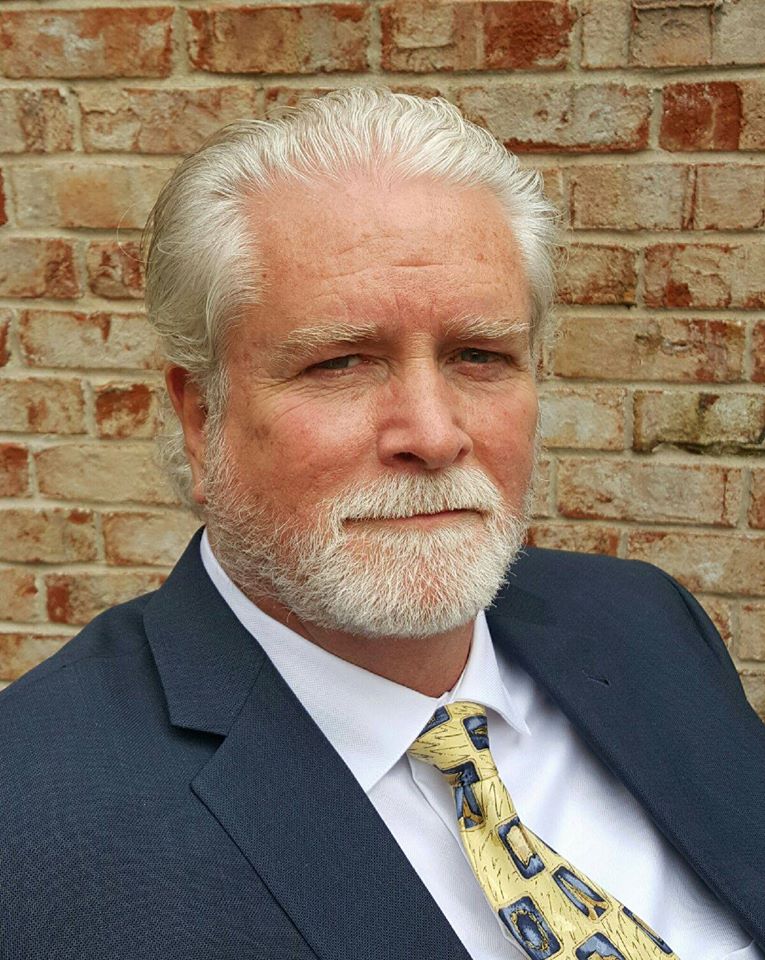 “I am not the choice of the special interests, or the political class in Washington.
I am not running to be their Senator. I am running to be yours.” 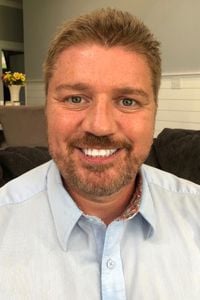 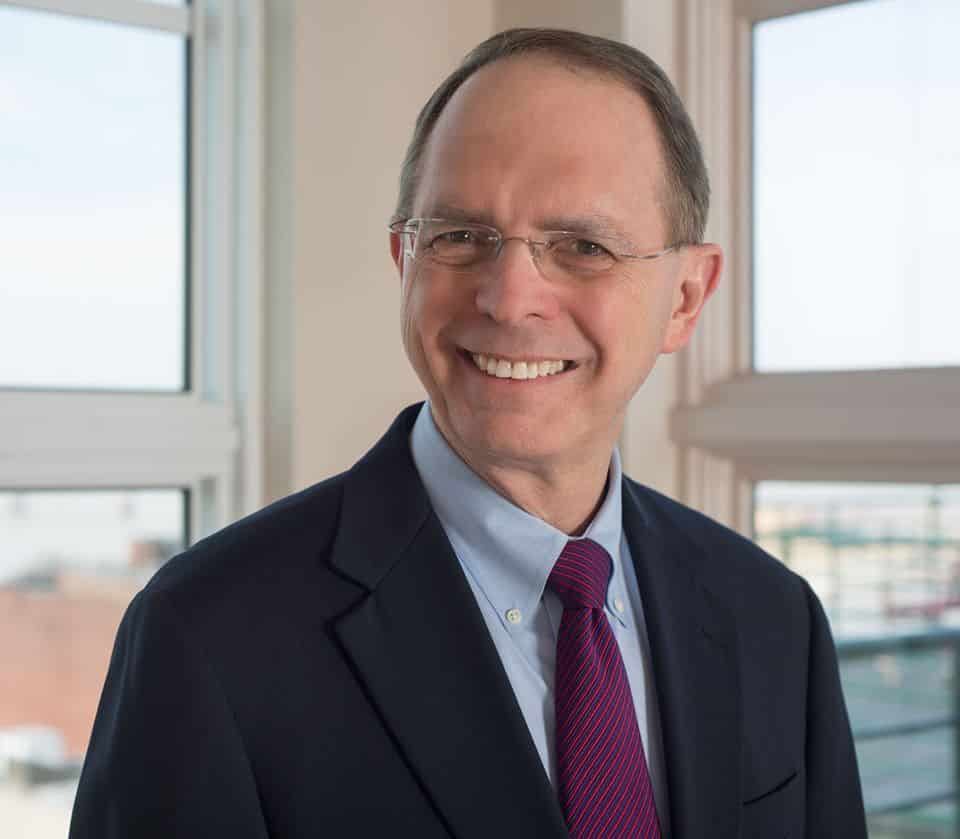 “I  am providing real solutions for the complex problems Tennesseans face everyday. I want to put an end to soundbite solutions and bring back true conservatism to Tennessee.” 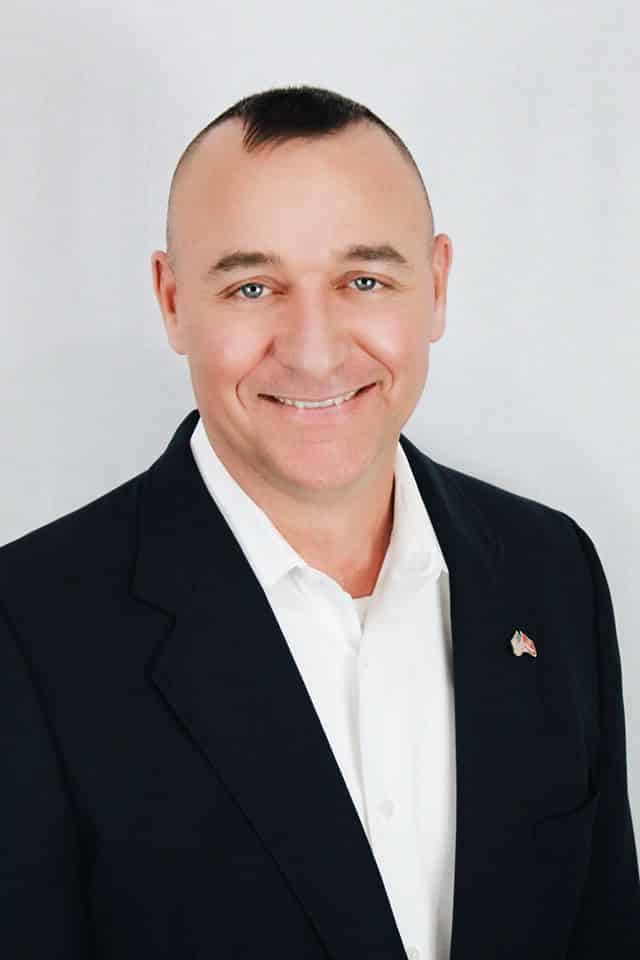 “I have fought for your freedoms and am ready to do it again. We need a veteran to serve Tennessee!” 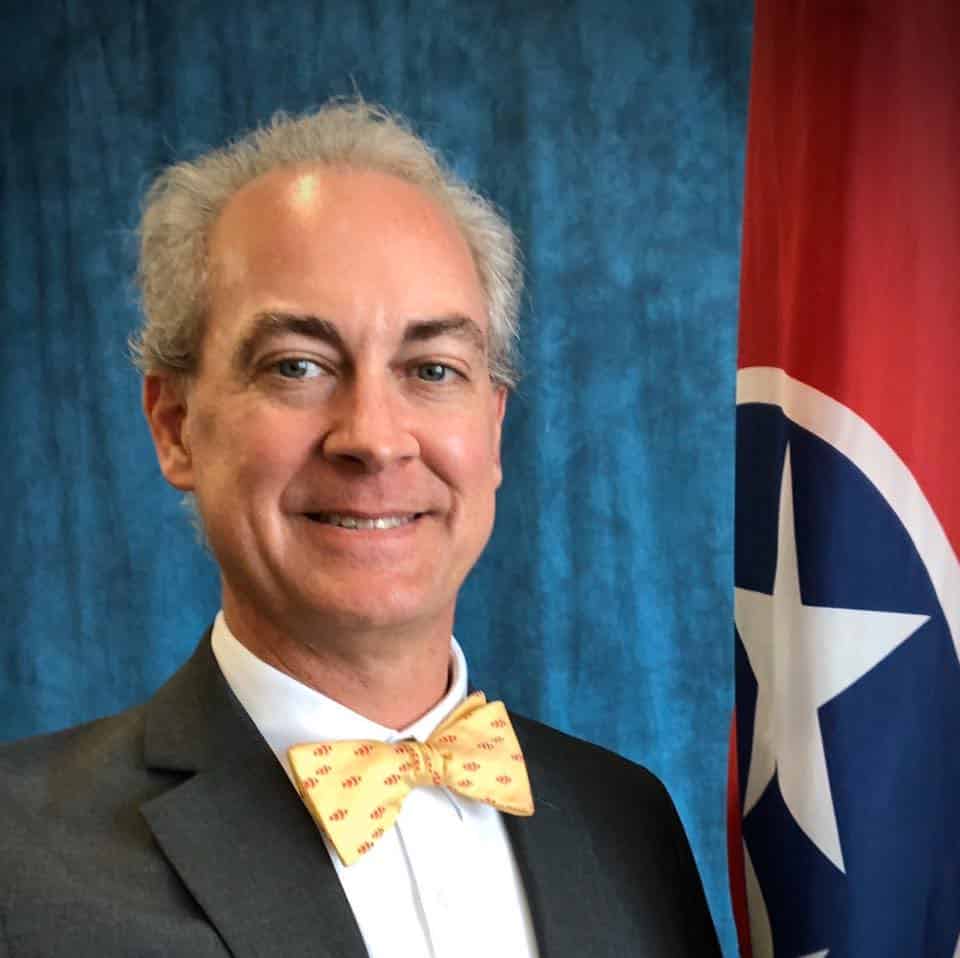 “I didn’t realize it at the time, but losing access to pain management put me on on the road to politics. I trusted our government and our medical system. Both failed me.”

“Tennesseans need to know that one of the people is running to represent them in the U.S. Senate that can’t be bought and that is Glen Neal.”

“Standing up to leadership in Washington is important. Enough voting on thousand-page bills the day after receiving them. Enough political games that hurt America. ” 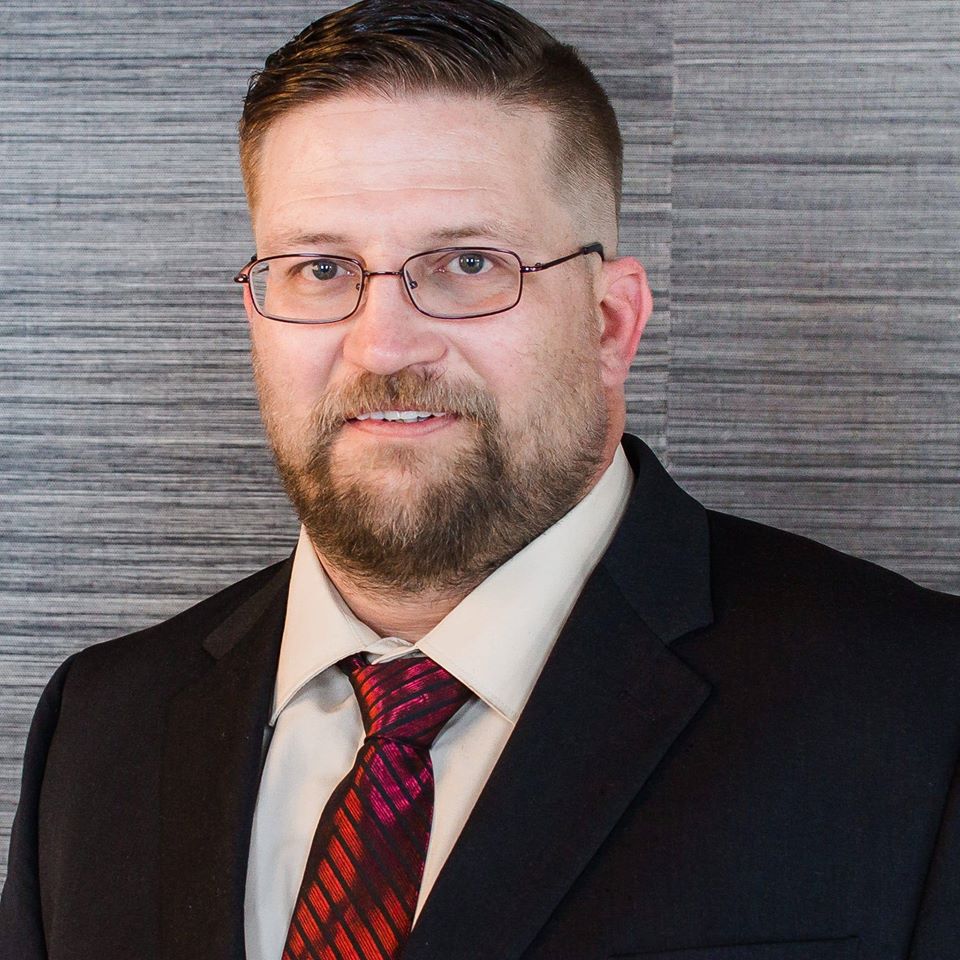 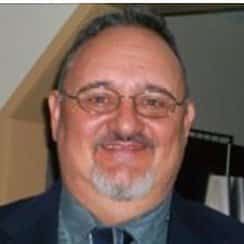 “Some people are just lost and don’t see what is really going on in the USA. It is sad that so many are so brainwashed. They need to wake up! If the truth hurts then you are the one with the problem!”