CBS News obtained a letter from the C-C that indicates Americans could see a vaccine before 2021.

They are asking governors to make plans to distribute hundreds of millions of vaccine doses.

The letter says the target date is November 1st.

Two days before the presidential election. 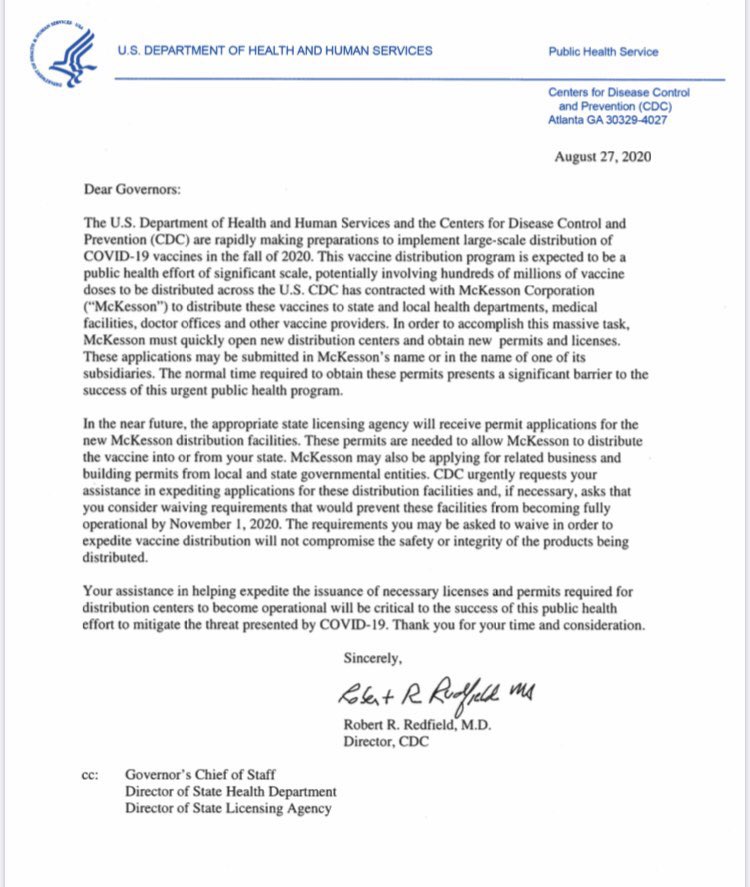 One of Chattanooga‘s infectious disease doctors, Dr. mark Anderson says that having a vaccine could still be a ways away.

Dr. Anderson says, “As a doctor, I’m going to want to see good evidence of both efficacy and safety. and a lot of that can’t be rushed. So, I am very skeptical about something being available soon. If it is, I’ll be one of the happiest people around.”

The CDC says that the first round of vaccines would be available for healthcare workers and high risk groups.

Some Chattanoogans, like Benjamin Luck, are skeptical of the virus itself and don’t think the vaccine should be available so early.

Luck says, “I don’t believe that they could effectively test any vaccine in that time, develop it, test it and just have the data for the possible health repercussions, the negative reactions and things like that. There’s no way they can compile that kind of data in that kind of time.”

Other Chattanoogans like Rei Mendenhall are willing to try the vaccine but only once it is safe.

Dr. Mark Anderson adds, “Before I take it, I’m going to be scrutinizing that information very very closely.”