LAFAYETTE, Georgia (WDEF) – Over the weekend, a woman posted an apology for taking a charity container at a Mapco store in LaFayette.

Investigators say surveillance cameras show her taking a container used to collect donations for a children’s charity on June 12th.

Shannon Barrett turned herself in to police on Monday and is charged with misdemeanor theft.

In the post, Shannon Barrett says she doesn’t remember doing it because she was intoxicated.

But she says “There is no reason, excuse, or justification for my actions and I have taken full responsibility for such.”

This is the “formal apology” Shannon Barrett put on Facebook. 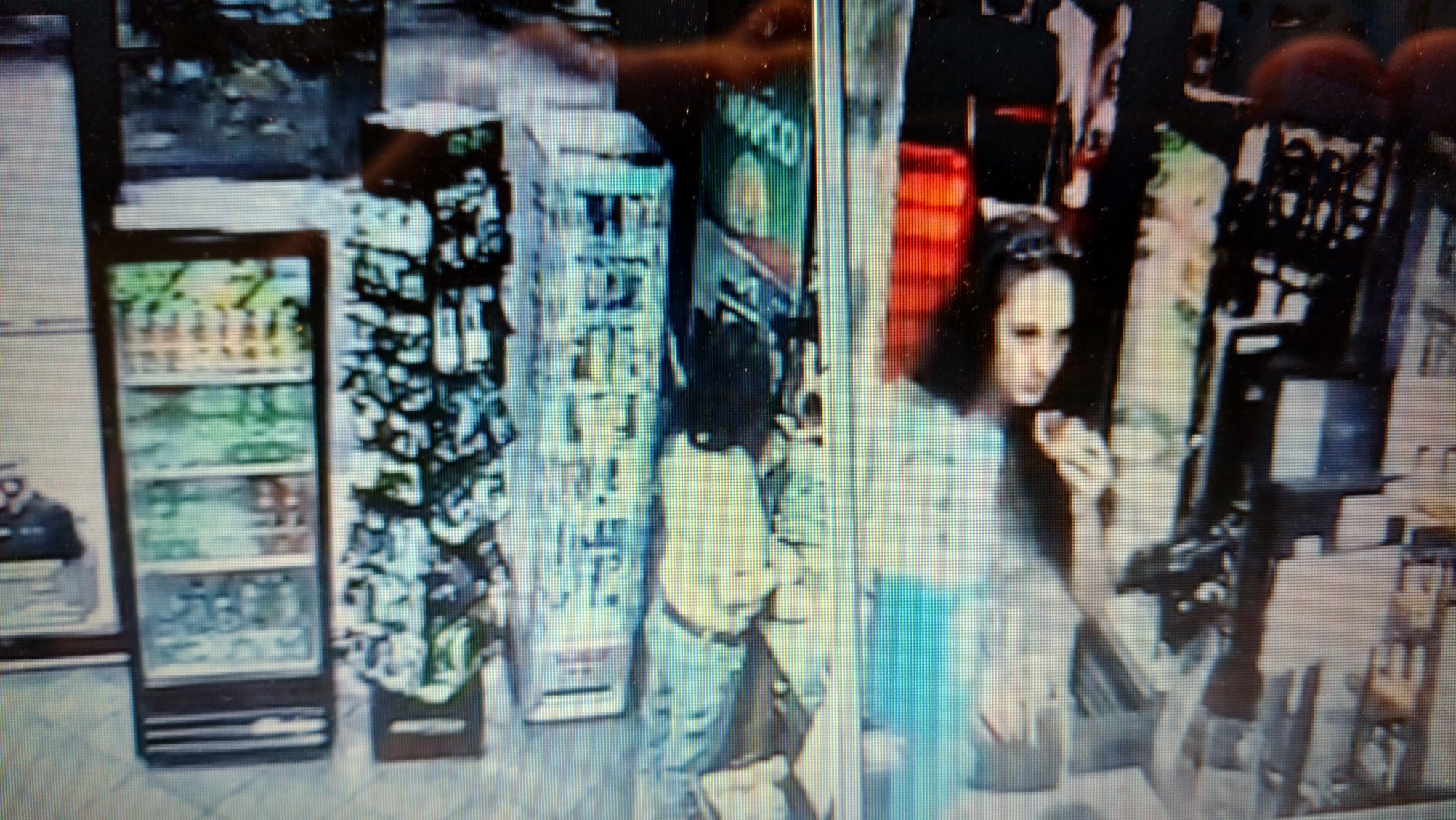