CHATTANOOGA (WDEF) – A resident called police about suspicious activity at a home on Garfield Street in East Chattanooga.

By the time police were done with the home on Saturday, they had arrested two people on drug and gun charges. 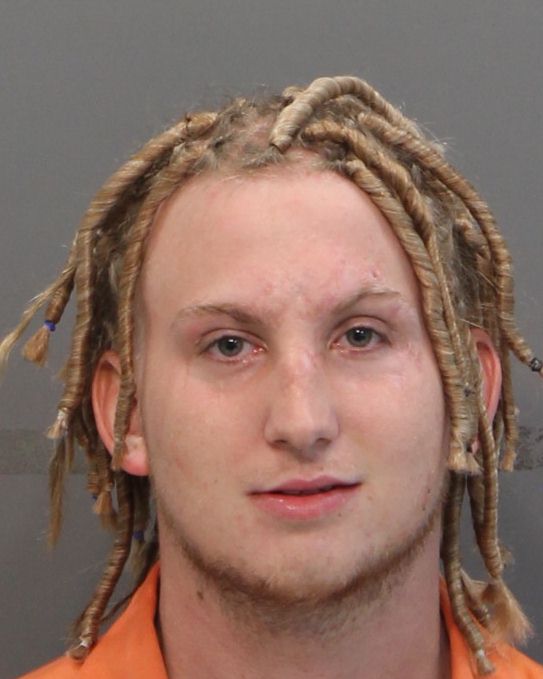 And the Sheriff’s Office K-9 also hit on Summey’s vehicle, which was towed to the garage for further investigation. 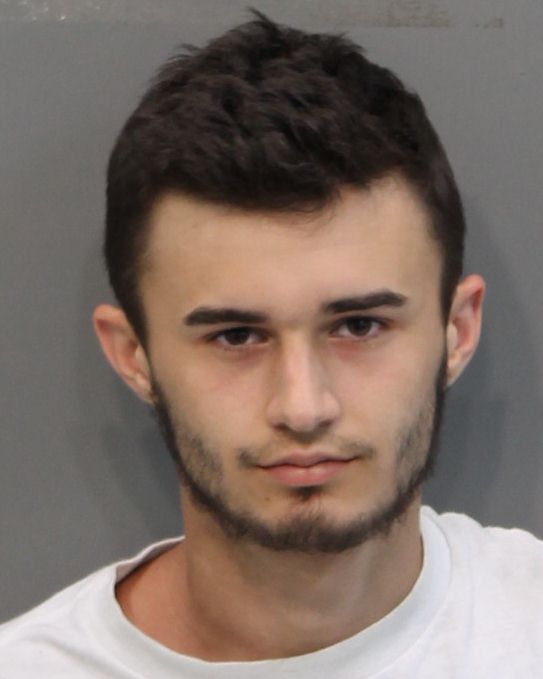 Dylan Heard (18) is charged with Handgun Possession Prohibited, Possession of a Firearm while in Commission of a Felony, Suspension or Revocation of Handgun Permit,
Unlawful Carrying or Possession of a Weapon, Drug Violations, and Unlawful Drug Paraphernalia.