Five people arrested from four of the incidents; carjacking suspect is still at large 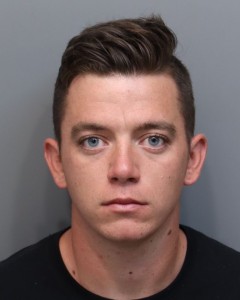 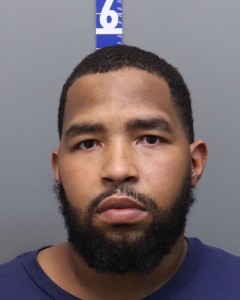 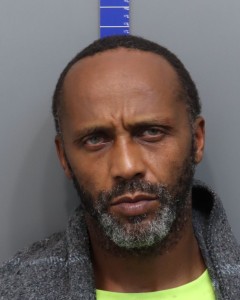 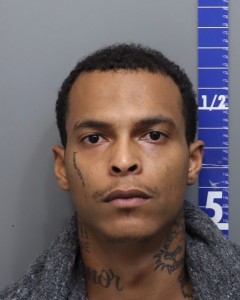 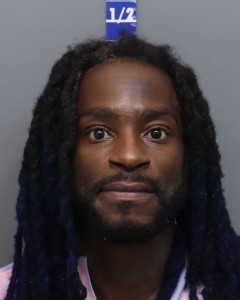 The first one happened at at 5:40, when police say 31-year-old Bryan King went to a home in the 2500 block of O’Rear Street to get money he was reportedly owed.

He was told to come back later to get the cash, but King allegedly got angry and pointed a gun at the occupant of the residence.

He left, but was later arrested and charged with aggravated domestic assault.

Police received a call at 8:15 Friday night saying that a woman was being dragged into an apartment at 2100 Chestnut Street.

Police were informed that the suspect had forced his way into the victim’s home while she was out.

When she returned, he assaulted her and locked them both in the apartment.

When police arrived, they found both the victim and the suspect inside.

45-year-old Christopher Walton was arrested and charged with aggravated kidnapping and false imprisonment, among other charges.

Then, at 9:40 Friday night, police responded to what they called a large street fight in the 4100 block of Fagan Street.

A witness to what happened wouldn’t go on camera, but told News 12 that two women got into a fight, leading to a much larger brawl, and warning shots were fired in the air to get the fight under control.

The public information officer says several people were leaving the area, while others went into the home when police arrived.

Officers on scene eventually spoke with two suspects in the house, Robert Blocker and Martemius Smith.

One of them had a relationship with one of the victims.

Police found the gun believed to have been used in the shooting, and arrested both men.

Blocker is charged with aggravated domestic assault, while Smith has a similar charge, but not of the domestic variety.

At 11:15, CPD says a man was sitting in listening to music in the 1200 block of when he was approached by a man who presented a gun.

After the victim got out of the vehicle, the suspect got in the car and sped off.

The suspect – a white male in his early 20’s – is still at large, and CPD asks anyone with information regarding this incident to contact the police.

When Friday became Saturday, police went out to the 19 hundred block of Suck Creek Road to respond to a one-car accident with injuries.

Officers arrived on scene and saw a vehicle on fire in a ditch, with wires and a utility pole down.

The three occupants, including the driver, 24-year-old Anthony Warrick, were out of the car, waiting for emergency services.

Officers were told Warrick was driving behind another car that swerved to avoid a collision.

Warrick lost control, hit the pole and landed the car in the ditch.

That led to his arrest on charges of DUI, failure to exercise due care, and reckless driving.