Chattanooga Police investigate a body in a trash dumpster

CHATTANOOGA, Tenn. (WDEF) – Chattanooga Police have confirmed the identity of a body found in dumpster.
The medical examiner says the cause of Robert Townsend’s death is still undetermined.

The 60 year old was found inside of the bin.

Previous Story: Chattanooga police were called to investigate a body found near or inside a trash dumpster on Laura Street at Glenwood Dr. behind Memorial Hospital.

Eight police units including their crime scene unit were at the scene for much of the afternoon.

The dumpster is believed to be near an apartment complex on the street.

Police were seen talking with residents. 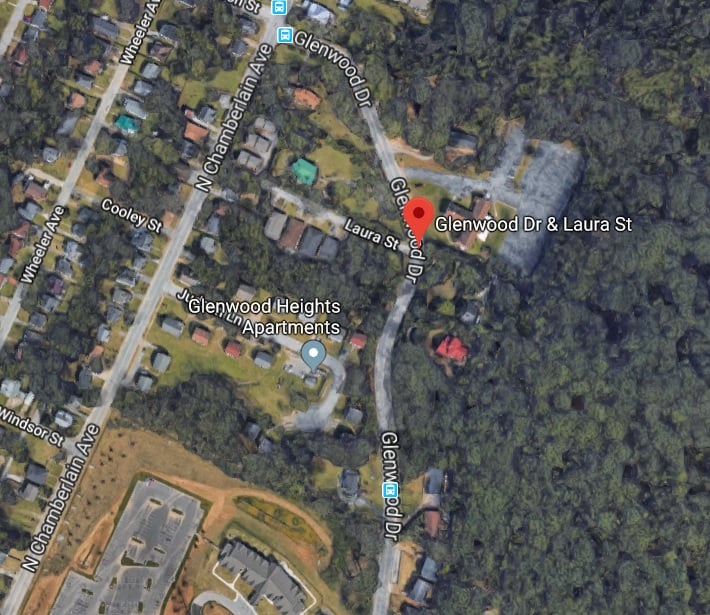