The suspect is identified as Jadarius Knox and he is charged with Criminal Homicide. 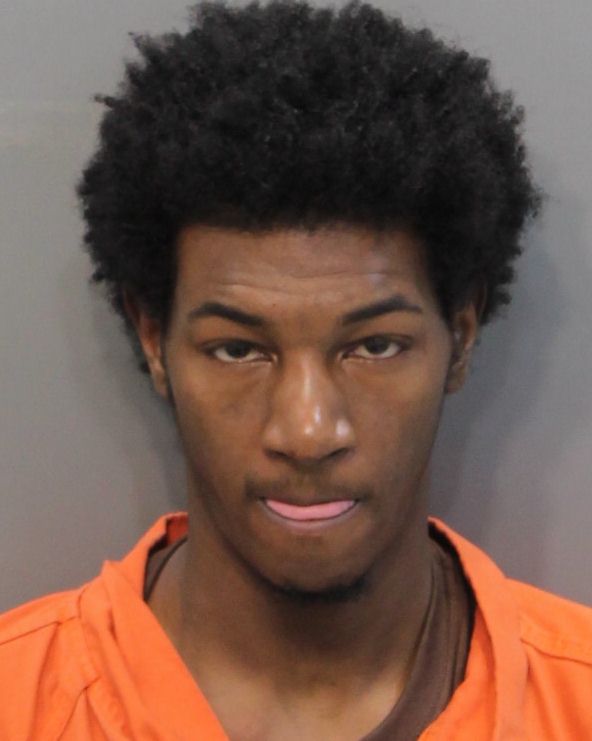 According to police, a struggle took place prior to the shooting.

The Violent Crimes Bureau is investigating.

It happened on Basswood Drive.

According to police on the scene, a male in his early 20s was shot and succumbed to his injuries at the scene.

News 12 Now has a crew at the scene and will provide updates as information becomes available.