Drugs and guns from a traffic stop in North Carolina mountains

As the deputy pulled the vehicle over in the area o NC 141 & US 74, he noticed items in plain sight in the vehicle that were reported stolen from the Murphy Walmart.

The driver handed over a handgun to the deputy.

In addition to the Walmart goods, officers say they found a large amount of suspected heroin, methadone and drug paraphernalia in the vehicle. 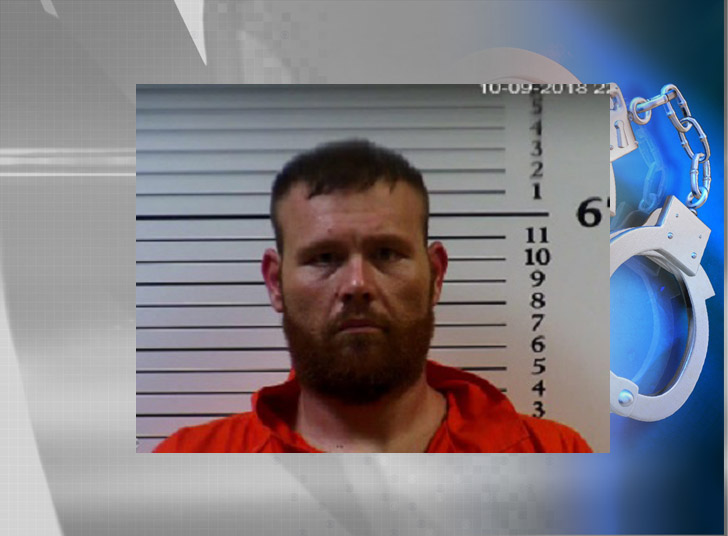 Sheriff Derrick Palmer stated “From this stop we are continuing our investigation into Barnes who has been arrested several times by our Agency and others that continue to work with Barnes to bring and distribute illegal drugs into our County. We appreciate working with Murphy Police Department who helped identify the stolen items from Wal-Mart.” 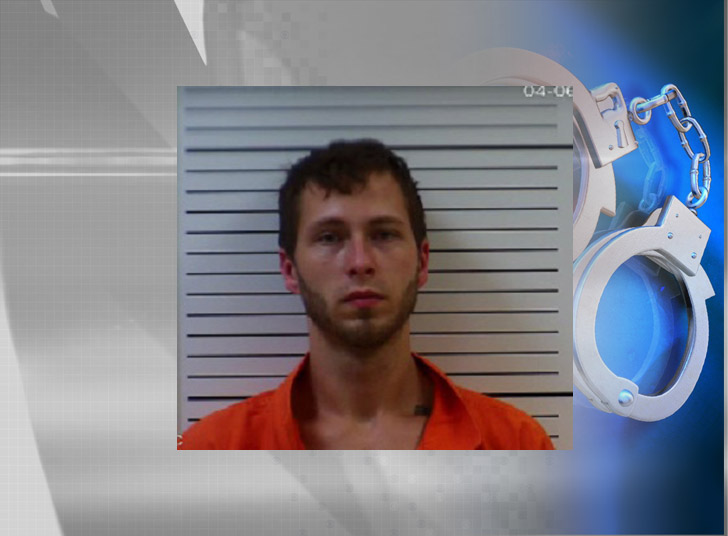 David Cody Roberts was charged with Possession of Stolen Goods. Roberts is currently incarcerated in the Cherokee County Detention Center.