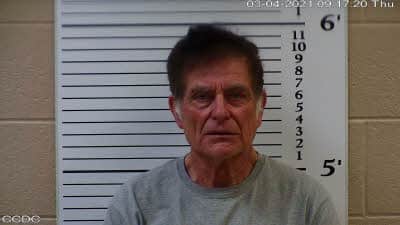 The investigation began in January into sexual assaults of minor children.

The grand jury indicted him last week on multiple charges:

STATUTORY SEXUAL OFFENSE WITH A CHILD BY ADULT

2 counts INDECENT LIBERTIES WITH A CHILD. 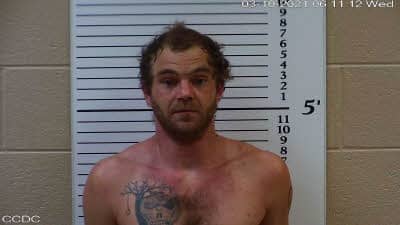 This case goes back to September and the investigation into a missing female juvenile.

They suspect CJ Payne in the case and charged him with Felonious Restraint.

He was indicted on charges of statutory rape last week.

The Sheriff says they took Payne into custody on Wednesday following a brief struggle.