They say from Rossville  had been indicted for molesting multiple victims last August.

But Superior Court Judge Don Thompson gave him bail as long as he wore a monitoring device.

On May 13th, he cut the ankle monitor and ran.

Rossville Police believe he has fled the area and may be staying with friends and family in the Tellico Plains area.

If you have any information that would help catch him, please contact Rossville Police at 706-866-1227.

They say he has been investigated since 2002. 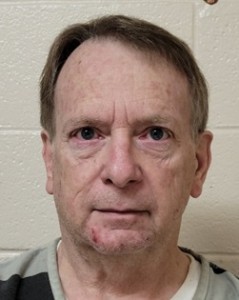