CHATTANOOGA (WDEF) – “I’m bringing the river to the city and the city to the river.” Urban Story Ventures President Jimmy White is about to see his bold vision for a 120 acre site that includes the old Alstom plant take shape.

“Before, Chattanooga wasn’t on a lot of folks radar and now we are so we have a really nice window to capture a lot of jobs,” says White.

The development is called The Bend. Phase One  has kicked off which includes securing $180 million dollars in investments and creating 750 jobs year to date.

“Slated to start next year with Phase Two Infrastructure and we’ll start to see more buildings come out of the ground. Offices, hotels, apartments, condos and soon there after, start working on the riverfront,” White says.

The bend will include over 3,000 feet of waterfront space, in addition to an actual canal designed by a world-renown aquatic design firm. Part of the old Alstom structure will contain the canal and the 5,000 seat music venue White is comparing to a cathedral. 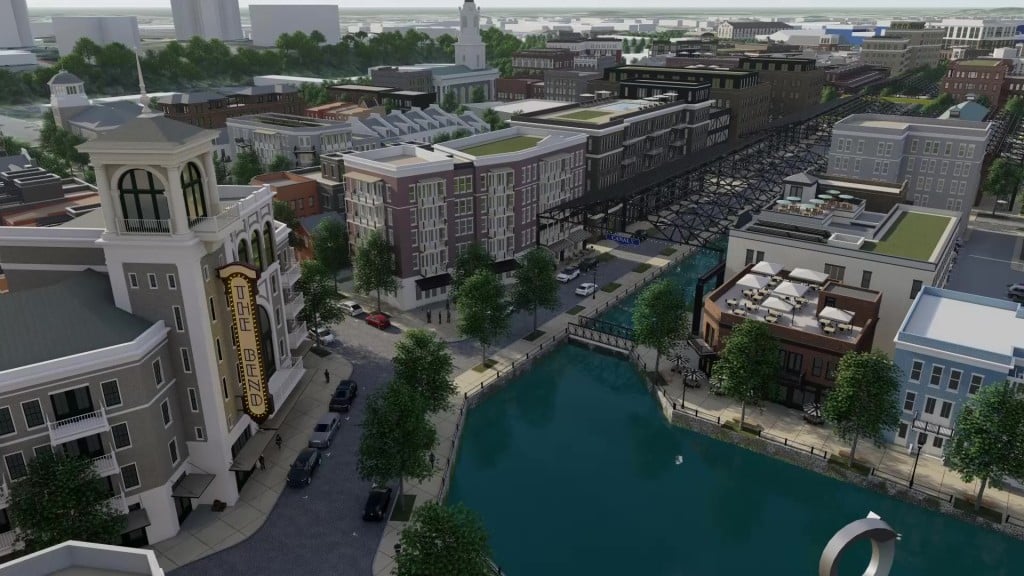 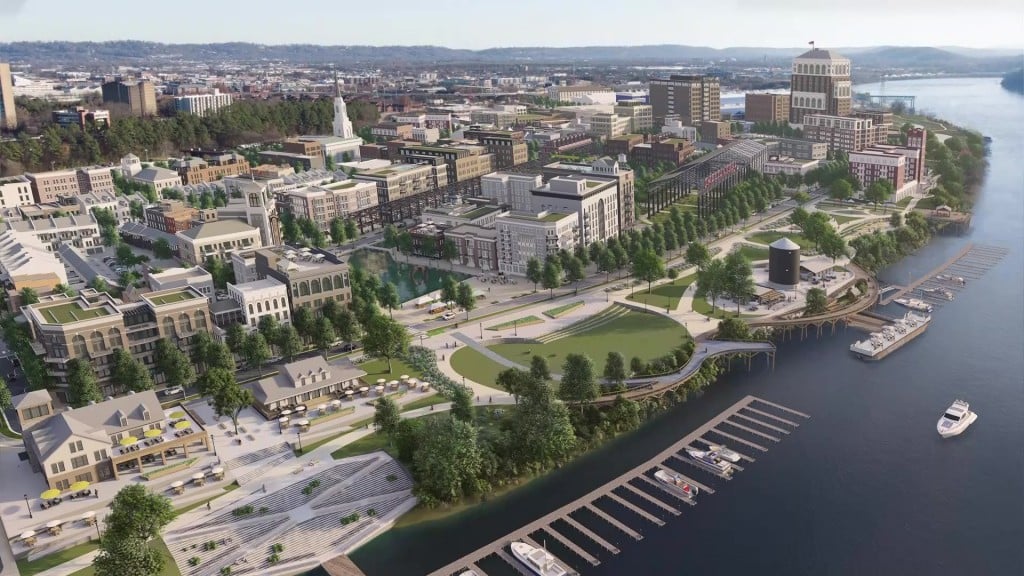 “You can see behind us, we tore down about 600 thousand square feet of old industrial buildings and left the skeleton where the canal will go through, kind of a nod to the history of the site,” says White.

White says they have a full-time security firm who will stay on the property following completion of The Bend.

Raquetta Dotley is the city councilwoman over this part of Chattanooga, District 7.

She says, “The Bend is a unique development that will bring diverse businesses, housing, and recreation to the riverfront. This community driven project will create a culture of inclusiveness that will set the standard for future development.”

Tuesday night, City Council passed an ordinance allowing for an extension of the development along the waterfront.

“I think that’s an exciting, exciting thing that we have the ability to do now because of the zoning that was passed last night,”

White says. His goal is to have the entire projected completed in ten years.