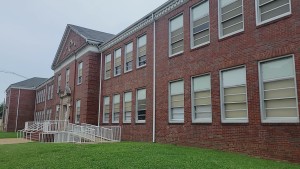 They adopted the Westside Evolves Plan, Which Provides a ten year outline for the overhaul of the oldest neighborhood in the Scenic City.

This adoption means the city is investigating an additional million dollars into the plan on top of the two million dollars they already appropriated from the American Rescue Plan.

The executive director of the Chattanooga Housing Authority, Betsy McCright, said that, “The city has contributed three million dollars to the efforts so far. It is going to be a revitalization of the James A. Henry School, and we’ll be able to build 100 Head Start seats at the school through the renovation. We’re expanding the James A. Henry school to bring even more community activities to the community. Then we’ll begin on the residential phase of creating affordable housing and mixed-income housing.”

The project could take up to a decade to complete. Over a thousand new housing units will be created as part of the process, with current residents being able to stay on the property with a newly renovated unit.