Athens, TN (WDEF) – The city of Athens, Tennessee has fired its police chief. According to city manager C. Seth Summer, Chief Cliff Couch was dismissed from his job as of 3:00pm Friday afternoon after he refused to resign. He had been the chief since September 2017.

Lieutenant Fred Schultz, of the Special Services Division of the Athens Police Department, has been appointed as the Interim Police Chief. Sumner said, “The change in leadership will afford our officers and the department a more stable and supporting environment.” 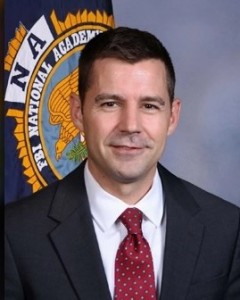