CLEVELAND, Tennessee (WDEF) – The Cleveland Police Department has charged a man with impersonating a police officer after a bogus traffic stop.

On Monday night, a victim says Jorell Brackett pulled them over on Greenwood Avenue around 11 PM.

The victim said the Ford Crown Vic had flashing lights in the front windshield.

The victim says Brackett said he made the stop because the driver failed to stop at a stop sign.

The report said Brackett was wearing a gun and had a fake badge.

The victim gave Bracket a driver’s license, but when he stepped back to his car, the victim called 9-1-1.

When Cleveland officers arrived, they found Brackett with a flashlight, taser, badge, lock picking kit and two sets of handcuffs.

They seized all of that plus his vehicle when they arrested him.

Now they are looking for anyone else who may have been stopped by this man.

They also have this advice for anyone who may wonder if an officer is legitimate.

The Cleveland Police Department’s Crime Suppression Unit is comprised of officers who may be in plain clothes and drive unmarked vehicles. While these police officers may not look like uniformed officers, they possess department issued gear and identification that can be produced at any time. Another way to verify the identification of an officer is to call 9-1-1 or the non-emergency number at 423-476-7511, to verify the legitimacy of the officer and/or traffic stop. 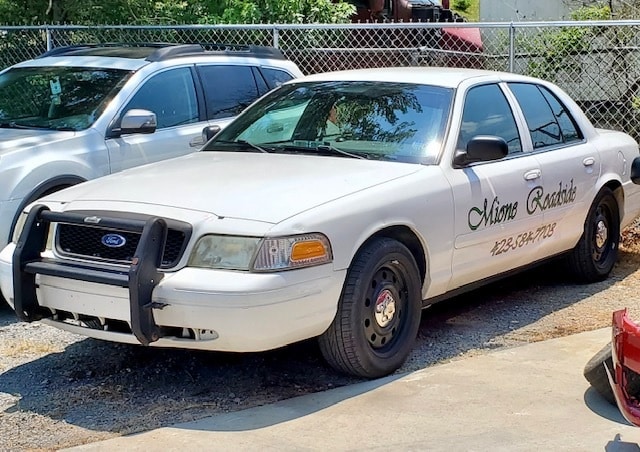