The Illinois Supreme Court has denied a rare bid from prosecutors to lengthen the sentence of ex-Chicago cop Jason Van Dyke in the fatal shooting of black teen Laquan McDonald. Attorney General Kwame Raoul and the special prosecutor who won the conviction against Van Dyke said last month they believe Judge Vincent Gaughan did not properly apply the law when he sentenced Van Dyke to six years and nine months in prison last month in the McDonald’s 2014 killing.

In a rare move last month, Raoul and Kane County State’s Attorney Joseph McMahon filed a request with the Illinois Supreme Court seeking an order that would send the case back to Gaughan for a new sentence.

The court released their ruling denying the petition on Tuesday. One justice dissented, and another dissented in part and concurred in part.

Van Dyke was convicted last year of second-degree murder and 16 counts of aggravated battery with a firearm, one for each bullet that struck the teen. Dashcam video of the shooting released in 2015 showed Van Dyke continuing to fire as the 17-year-old crumpled to the street and lie on the ground. The sentence was the first imposed on a Chicago police officer for an on-duty shooting in a half century. 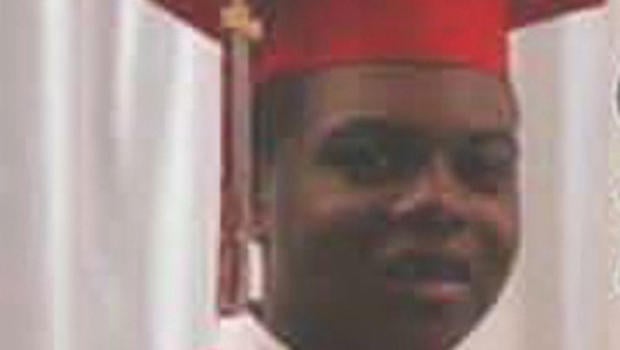 A central issue in the sentencing challenge is an Illinois law that allows a judge to sentence a person for only the most serious crime when he is convicted of multiple crimes for what amounts to a single act. Gaughan determined that second-degree murder was the more serious crime, even though it carries a lighter sentence than aggravated battery – between four and 20 years in prison versus six to 30 years in prison.

The dissenting justices argued that a previous ruling by the high court established that aggravated battery was the more serious offense.

Last week, Van Dyke was transferred to a medium-security New York federal correctional institution that’s been called one of the country’s “cushiest” prisons. Absent a new sentence and with credit for good behavior, Van Dyke will likely serve around three years of his sentence. Online prison records list his release date as Feb. 8, 2022.