They named Stephanie Hungerpiller to take over as principal of Dalton High after Steve Bartoo retires.

Bartoo has been principal there since 2013.

Hungerpiller will step in on July 1st.

It will not open until August of 2021, so she will remain at the Middle School until then. 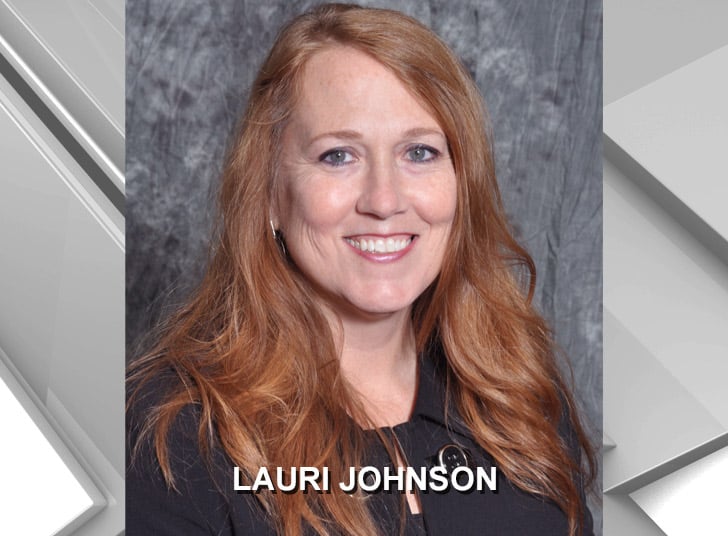