The incident caused a panic and evacuation at the school.

As we told you back then, students became concerned about his behavior and reported it the school administrators.

Davidson locked his classroom door and fired a shot that went out of the window, but did not hurt anyone.

On Tuesday, he pleaded guilty to  Criminal Damage to Property in the First Degree, Carrying a Weapon within a School Safety Zone and Disrupting the Operation of a Public School.

He was sentenced to two years in prison and 8 years on probation. 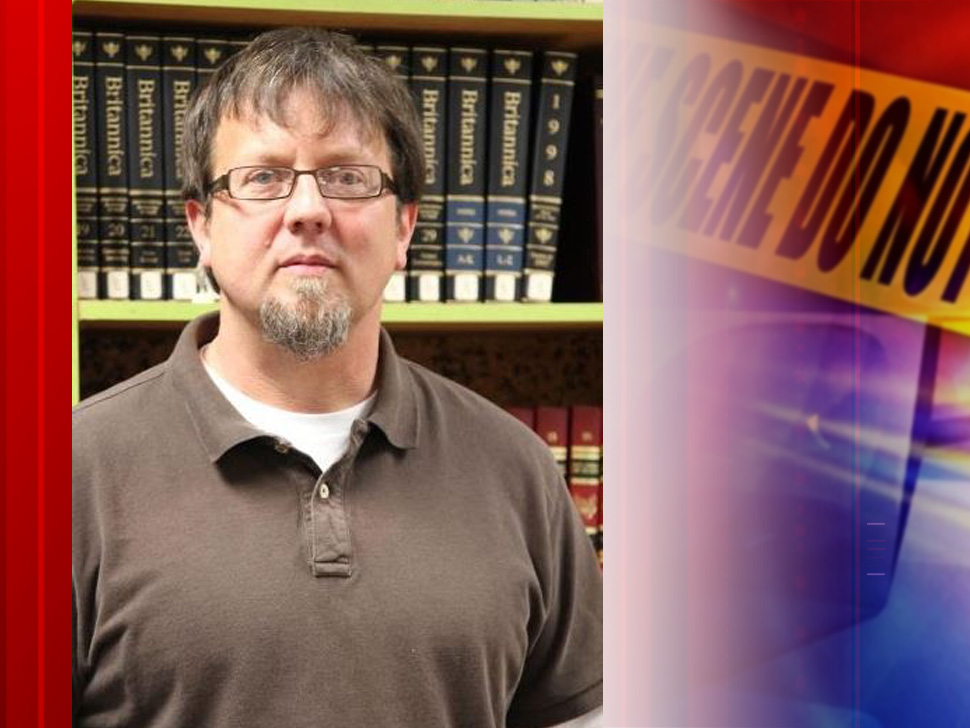 As part of the Probation, Davidson will move out of the area, not take a job overseeing kids, not have any firearms and not come in contact with any Dalton High students from 2018.

The official court version of what happened that day at Dalton High:

“On February 28, 2018, without authority or permission, Davidson carried a loaded Taurus .38 caliber revolver into Dalton High School before the start of classes. He taught his first period class and then had a planning period where no students were in the classroom. When his third period students began to arrive, they found the classroom door locked and notified school staff. Principal Steve Bartoo responded and found Davidson agitated and denying entry to the classroom. When Mr. Bartoo attempted to unlock the door and gain entry, Davidson warned him that he had a gun and then fired a single shot. Not knowing where the shot was aimed or if more were to follow, Bartoo retreated and put the school on immediate security lockdown. Once authorities were notified and first responders were in route, Bartoo ordered an evacuation of the school starting with the classrooms nearest to Davidson’s. The only physical injury resulting from the incident was a twisted ankle suffered by a student during the evacuation. Both Dalton and Whitfield County school buses were employed during the evacuation. The buses took students to the Dalton Convention Center.

School Resources Officer Bart Chandler was off-campus at the time of the shooting but responded quickly to the scene followed by a significant law enforcement response including multiple local agencies and the Georgia State Patrol. SRO Chandler was able to convince Davidson to surrender without further incident or injury to anyone. The investigation which followed, led by Dalton Police Department Detective Chris Tucker, determined that Davidson’s goal that day was most likely to be killed by the police, an act sometimes described as “suicide by cop.” Fortunately for everyone, the law enforcement response was extremely professional and SRO Chandler’s familiarity with the school and with Davidson allowed him to de-escalate the situation so that Davidson could be taken into custody without the use of deadly force.”

District Attorney Bert Poston says Davidson and his attorney, Richard Murray, cooperated with the prosecution from the beginning.

Murray said his client planned to plead guilty and take responsibility for what he did.

He says all parties signed off on it.