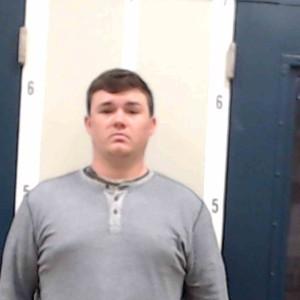 FORT PAYNE, Ala. (WDEF)- A DeKalb County man was arrested early yesterday morning after a hit and run crash over the weekend in Geraldine that killed a 14 year-old teenager. 22 year-old Tyler Blaise Wilbanks of Sylvania was traveling on Highway 75 in Geraldine in his 2016 Chevy Equinox on Saturday evening, April 2. At approximately 10:20 PM CST, he was involved in a crash that left 14 year-old Harley Lasseter dead.  Wilbanks took off from the scene thereafter.

At roughly 5:40 AM CST on Wednesday morning, April 6, Wilbanks was arrested by troopers with the Alabama’s Law Enforcement Agency’s (ALEA) Highway Patrol Division. This arrest took place in Pell City, AL in St. Clair County 30 miles to the east of Birmingham.

Wilbanks is being extradited back to DeKalb County and is being charged with Manslaughter and a Felony Leaving the Scene of an Accident. A court date has not yet been set.