Deputies: woman run over by the car she jumped out of

DUNLAP, Tennessee (WDEF) – An early morning chase has landed the driver in jail and a passenger in the hospital.

It happened on Signal Mountain in Sequatchie County around 7 AM.

A County deputy tried to pull the vehicle over for having just one working headlight, but the driver sped off.

The chase headed into Hamilton County on Taft Highway.

When the vehicles reached Anderson Pike, a female passenger jumped out.

Deputies say the fleeing vehicle ran over her leg.

The vehicle then turned around and headed back to Sequatchie County and down a gravel road until it ran out.

Deputies chased down the suspect on foot and arrested him.

But he may also be charged with injuring his passenger. 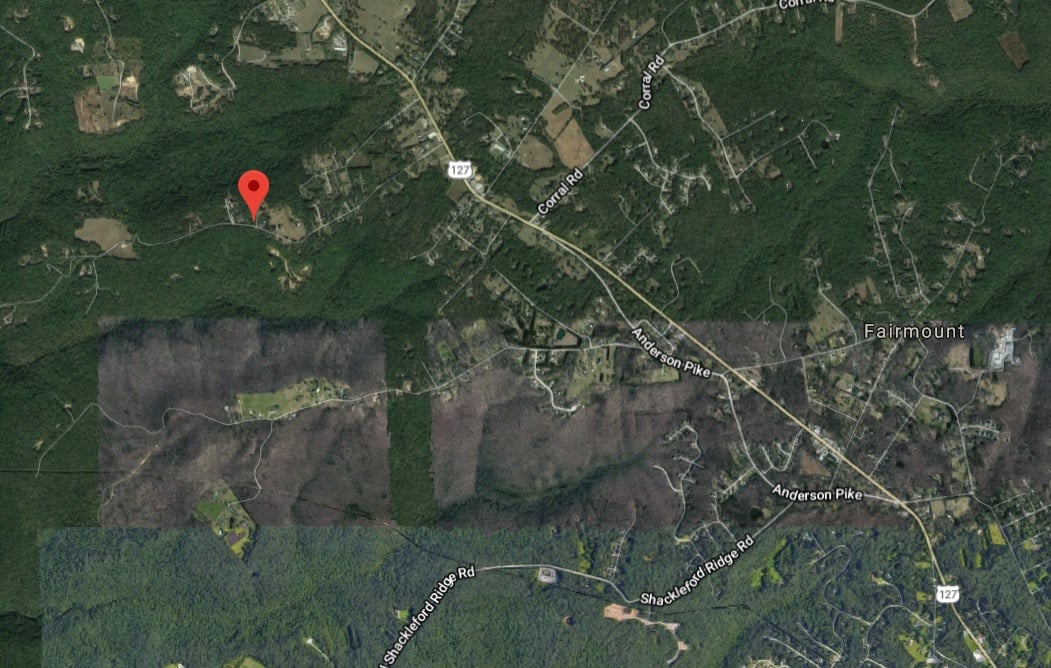