CHATTANOOGA (WDEF) – A Hamilton County deputy has been charged in a domestic violence case. 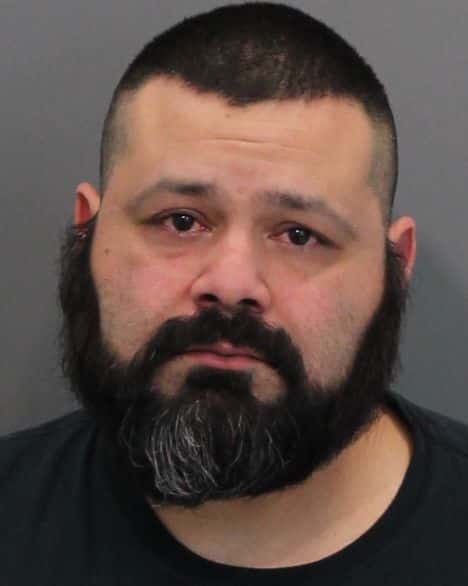 Deputies were called to a home on Saylor Lane in Hixson on Friday evening.

He was arrested and charged with Simple Assault (Domestic).

Araiza is a five year veteran of the Sheriff’s Office.

He has been place on leave with pay while internal affairs investigates his case.