Dolly Parton says Thanks, but no thanks to statue

NASHVILLE, Tenn. (AP) – Dolly Parton is asking Tennessee lawmakers to withdraw a bill that would erect a statue of her on the Capitol grounds in Nashville.

In a statement released Thursday, Parton says that given current events, she doesn’t think being put on a pedestal “is appropriate at this time.”

Democratic Rep. John Mark Windle introduced the bill last month to honor Parton for her contributions to the state.

Aside from her status as a music icon, Parton is a lifelong philanthropist, most recently donating $1 million to help develop the Moderna coronavirus vaccine.

Parton says she hopes the legislature will reconsider sometime in the future.

The statement from Dolly Parton: 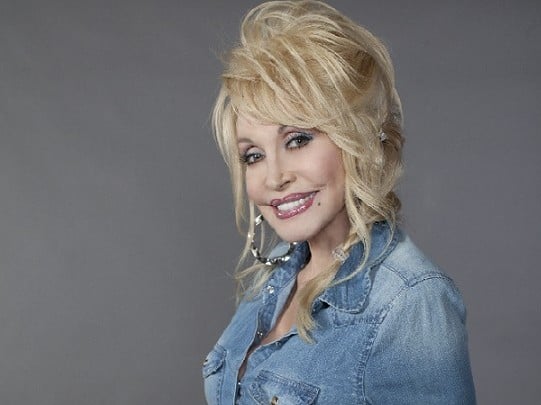 I want to thank the Tennessee legislature for their consideration of a bill to erect a statue of me on the Capitol grounds. I am honored and humbled by their intention but I have asked the leaders of the state legislature to remove the bill from any and all consideration.

Given all that is going on in the world, I don’t think putting me on a pedestal is appropriate at this time. I hope, though, that somewhere down the road several years from now or perhaps after I’m gone, if you still feel I deserve it, then I’m certain I will stand proud in our great State Capitol as a grateful Tennessean.

In the meantime, I’ll continue to try to do good work to make this great state proud.