CHATTANOOGA (TENN)- Chattanooga Police have arrested one of the two suspects involved in the shooting at the Douglas Heights Apartment Complex. 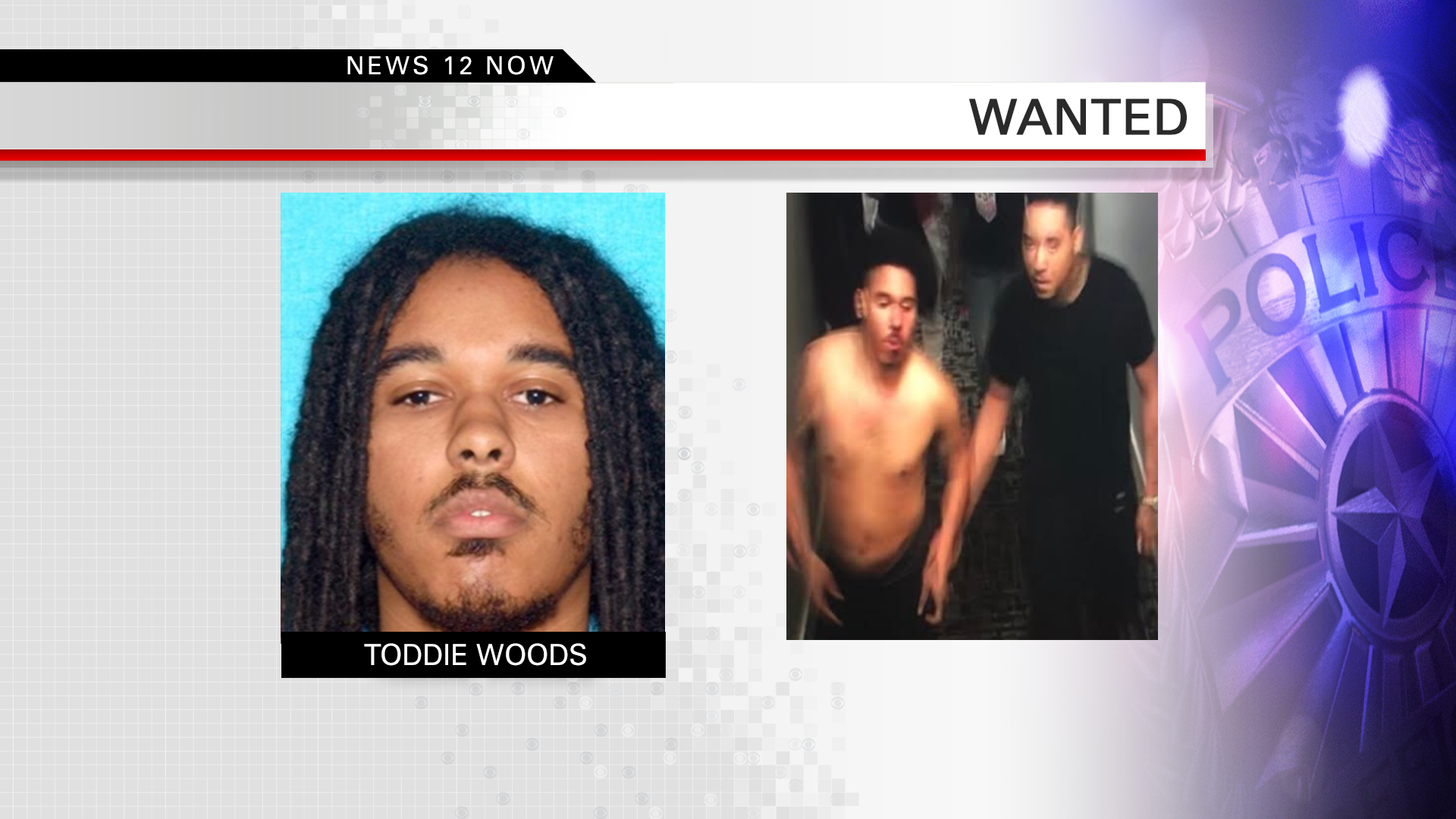 The shooting happened at approximately 3:48 in morning on Sunday July, 14th

The brothers are accused of killing Rigoberto Jarquin, 25, and injuring a 23-year-old and a 20-year-old.

If anyone has any information on the location of Woods call the Chattanooga Police Homicide Tip Line at 423-643-5100.