Dusting of snow in Athens, Tennessee

ATHENS, Tennessee (WDEF) – Before the deep chill set in, the Tennessee Valley got a brush with a wintry mix Tuesday morning.

For most of us, it was freezing rain and sleet that didn’t create too much trouble.

But in Athens over half an inch of snow stuck to the ground this morning.

Athens City manager Seth Sumner say this is snowfall is extremely early for this season.

“Our first notification came in early this morning from one of my police officers. He was actually close to ending his shift, and was going around and saw the snow come down and texted me to make sure it was okay to go ahead and send a message out on social media. So, I’m thankful to have those eyes, and ears twenty-four seven” 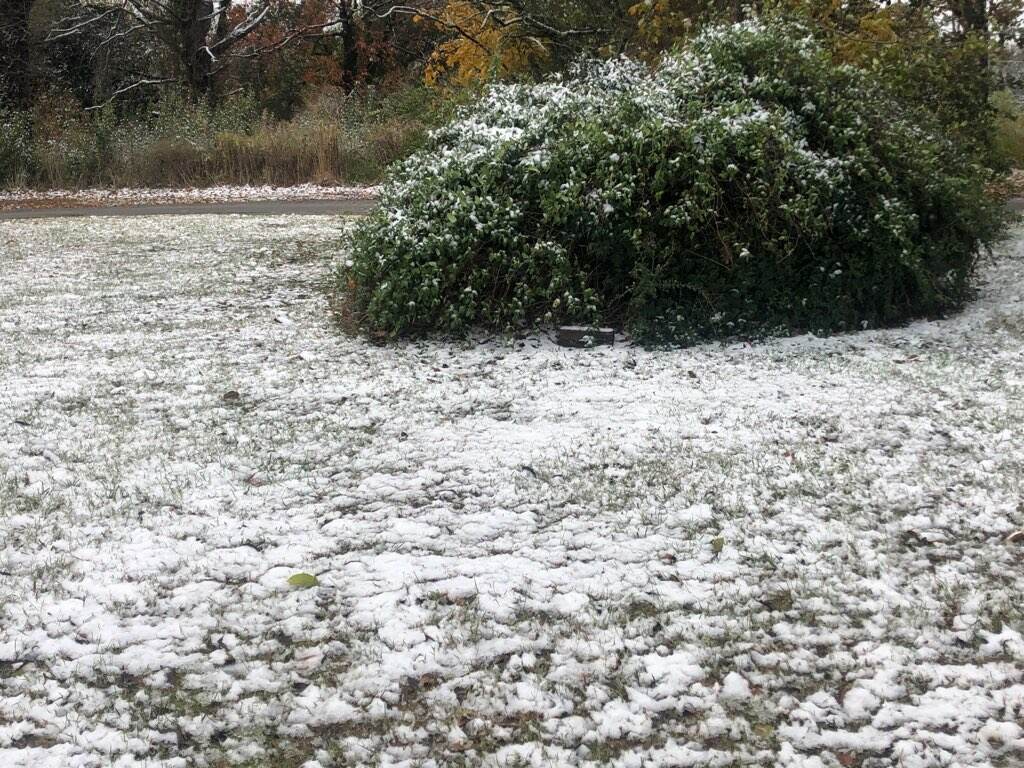 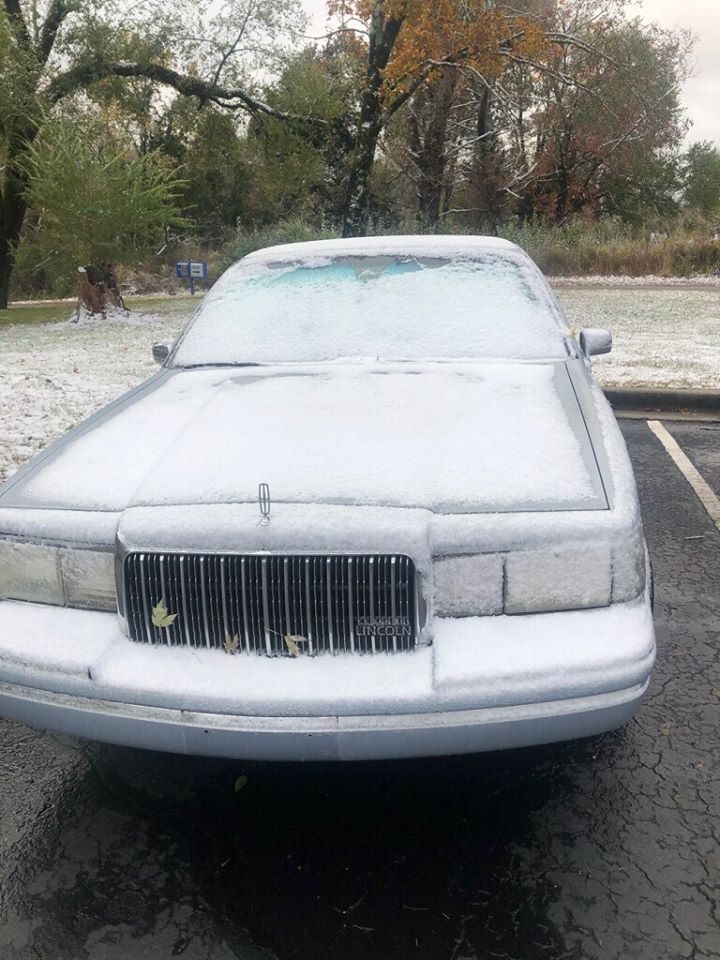