EAST RIDGE, Tennessee (WDEF) – East Ridge Police have arrested a suspect in a murder from back in August.

Montrell Fears was shot in a parking lot while taking two children to school. 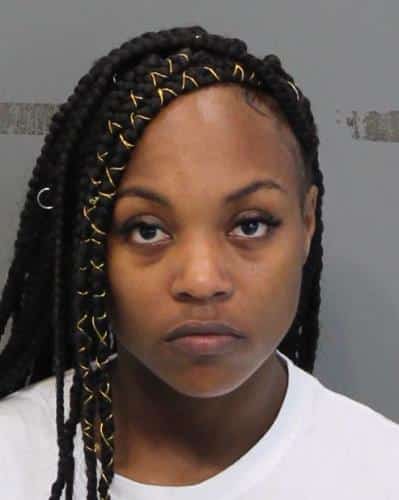 The mother of those children was charged with Accessory After The Fact.

But the actual shooter remained at large.

He faces charges of Criminal Homicide, Aggravated Robbery, and Unlawful Possession of a Weapon by a Convicted Felon.

“This investigation is ongoing, and anyone with information is encouraged to contact the East Ridge Police Department Confidential Tip Line at 423 867-0016.”

Details on how to get at-home Covid tests