Hayleigh Wilson is a white female that left her residence in Surgoinsville, Tennessee on the night of June 22, 2015 at approximately 10:00 p.m.

Hayleigh has been spotted at a Walmart in Marion, North Carolina in the early morning of June 23, 2015.

Hayleigh was wearing a flowery top and in the company of a 41- yr old adult male named Benjamin ‘Ben’ Shook.

Ben Shook was wearing a blue shirt with the letters ‘Ford’ written on it, blue jeans and a camouflage baseball hat. Ben Shook has multiple tattoos.

Ben Shook currently has an active warrant for Failure to Register as a Sex Offender out of Georgia.

Hayleigh and Ben may be in a 2004 Ford Explorer Sport Trac, Maroon in color with Tennessee tag D6020D. If you have any information on Hayleigh Wilson or Ben Shook, contact the Surgionsville Police Department at 423-272-7121 or TBI at 1-800-TBI-FIND. 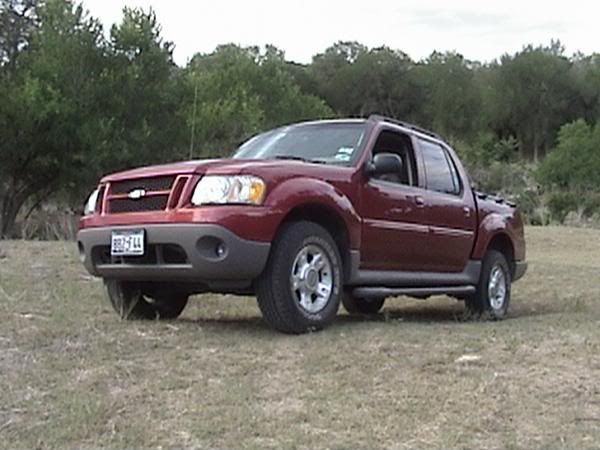