The Davis Group has signed a deal to bring 10 Slim Chickens restaurants to Jackson, Knoxville and Chattanooga.

The chain began in Fayetteville, Arkansas and have expanded across the Southwest, Midwest and even internationally. 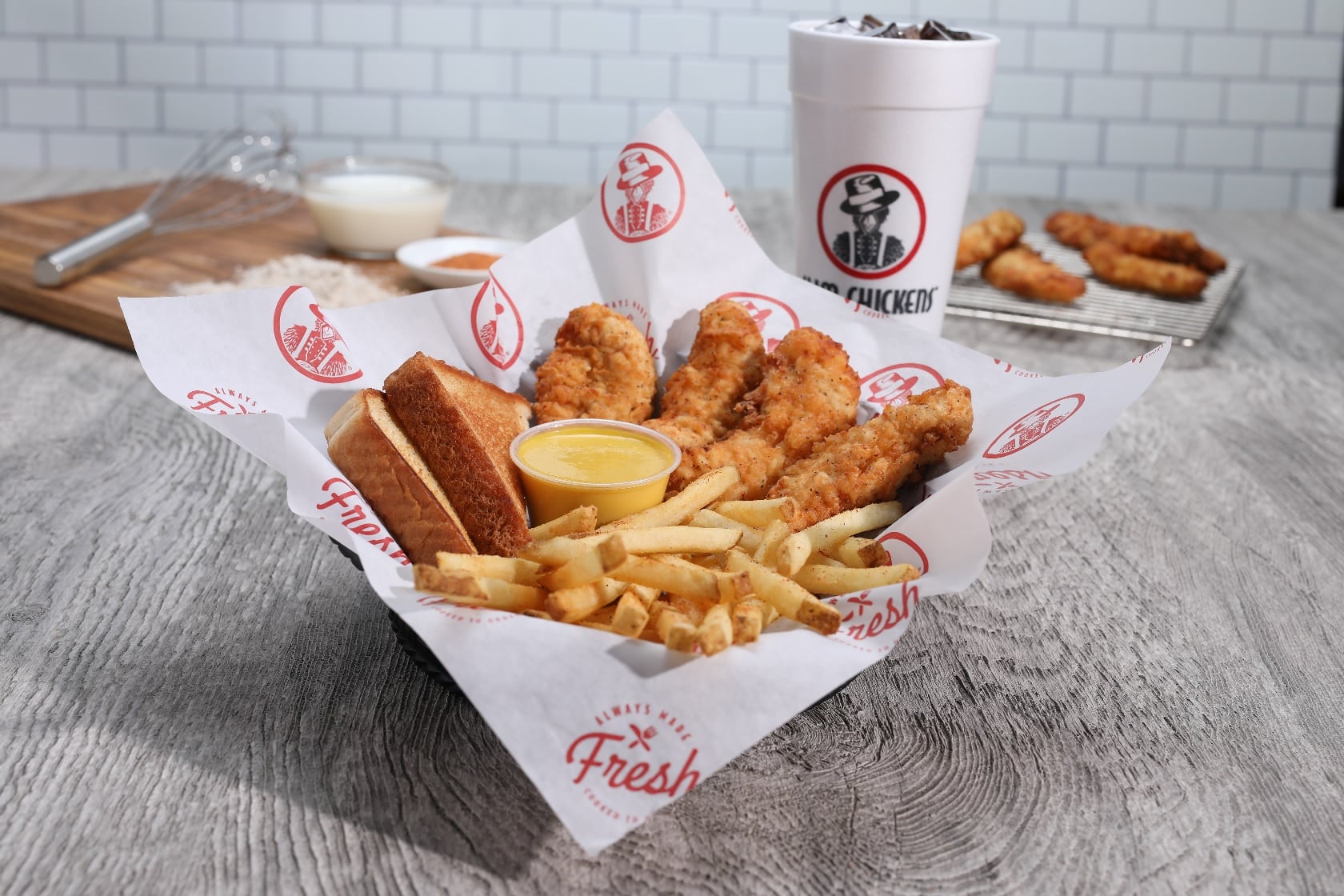 The chain offers a wider chicken menu than most, including chicken and waffles, plus 17 house-made dipping sauces.

The chicken business is getting more competitive in our area.

Huey Magoo’s is from Florida and Slim Chickens are both in the “better chicken” restaurant category. 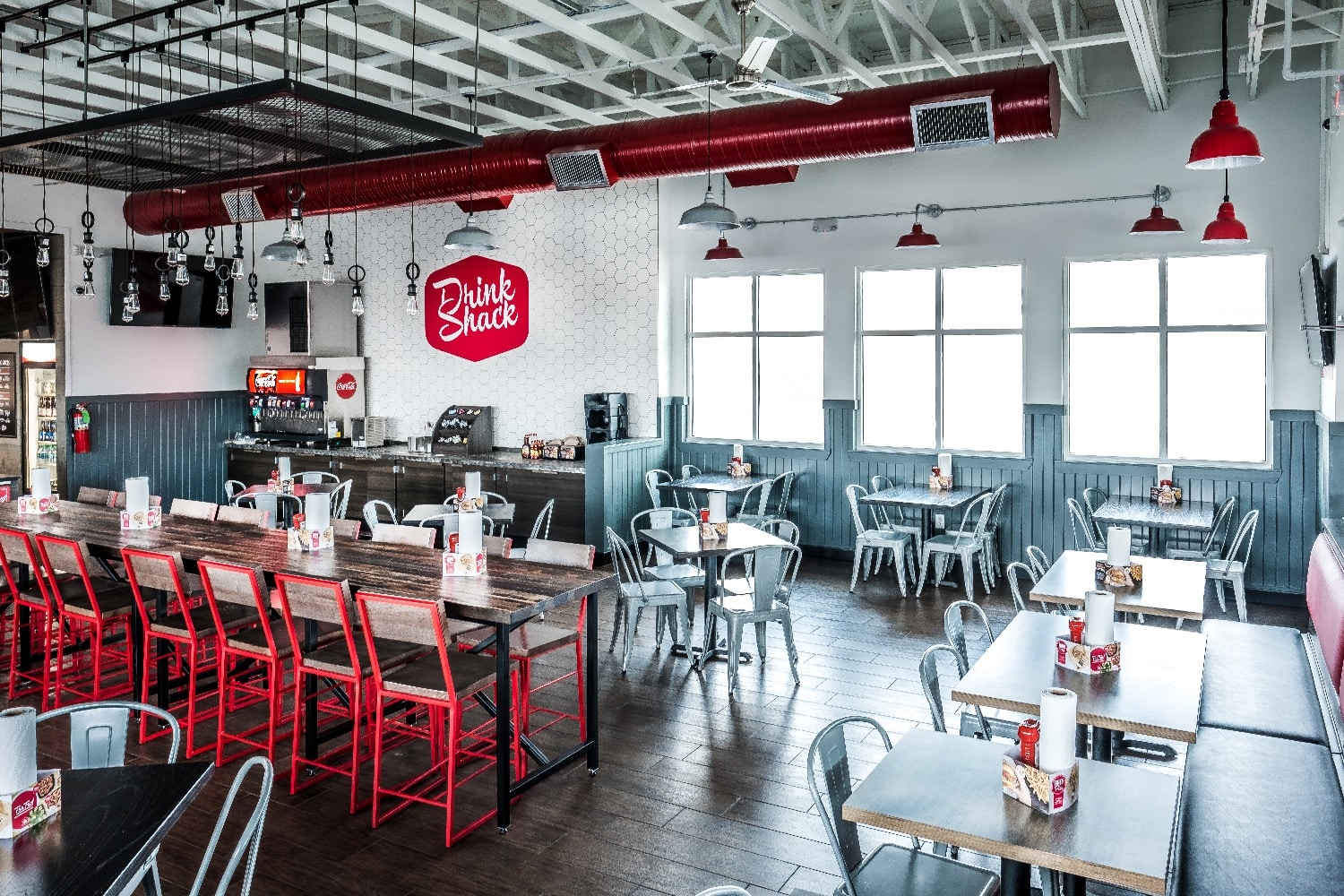