Sue Gross won a temporary restraining order against Gross last week, alleging in court documents filed in Los Angeles state court that he’d spent nearly $1 million over nine months to have a security company photograph and videotape her moves. She also claimed that Gross security personnel to the homes of her siblings and other family members to intimidate and harass them.

Bill Gross, a billionaire known in investment circles as the “bond king,” founded Pacific Investment Management Company, or PIMCO, more than four decades ago, before abruptly resigning in 2014.

The court filings also allege that he left the couple’s $36 million Laguna Beach, California, mansion in “utter chaos and disrepair.” The That include damaged artwork, stained carpets, water damage, balls of human hair in drawers, and foul smells that apparently came from spray bottles found in the garbage and labeled with unappetizing smells including “barf,” according to the suit. 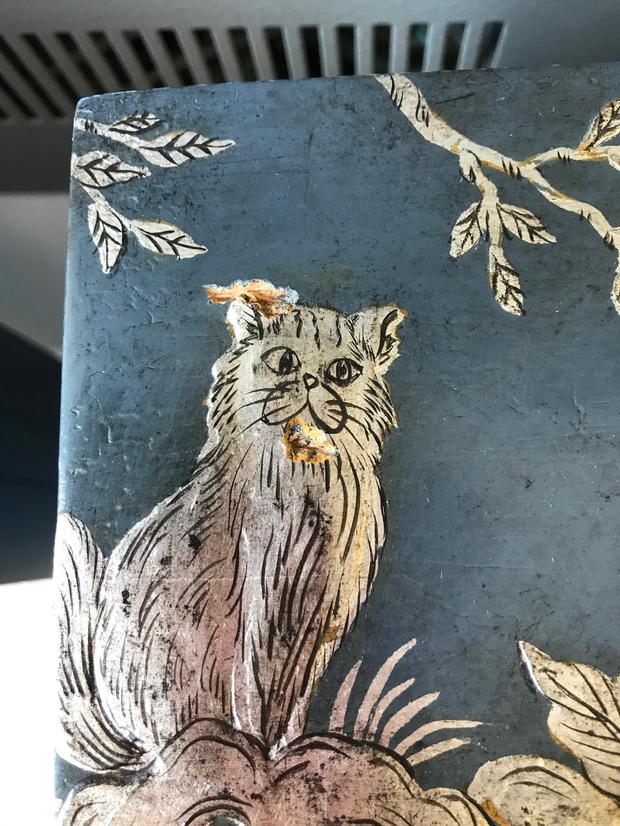 In the documents, which were provided to CBS MoneyWatch by the office of Sue Gross’ attorney, she described her longtime partner as a “cruel, vengeful and vindictive man with practically limitless financial resources.”

Since September 2017, Bill Gross “has engaged in the unmitigated harassment and intimidation of Sue, her family and friends,” according to the court filings, which contend Bill Gross’ hired help conducted non-stop surveillance of his former spouse and extended family and friends.

Calling the situation an “unmitigated nightmare,” Sue Gross wrote in the papers that she was “mortified that my loved ones have been subjected to harassment.”

A court hearing on the restraining order is set for July 3.