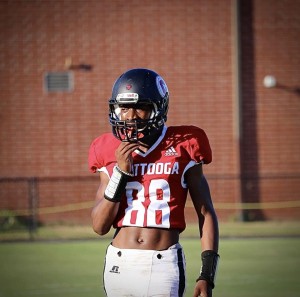 According to the Georgia State Patrol, they responded around 12:36 a.m. to a single-vehicle accident on Ga. Hwy. 114

The vehicle, a 2019 Audi, lost control and flipped. 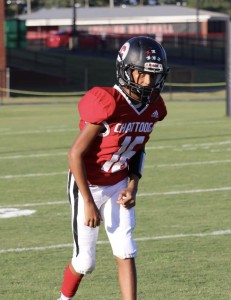 GSP said the driver and two passengers were pronounced dead on the scene and two others were transported where another died at the hospital.

Three of the fatalities were Chattooga High School students, two were brothers.

The Chattooga County coroner said no names or ages will be released until all of next of kin has been notified.

Details of the wreck are still under investigation.