NASHVILLE, Tenn. (AP) – A fellow Republican plans to run for the seat of a Tennessee lawmaker accused of sexual misconduct. 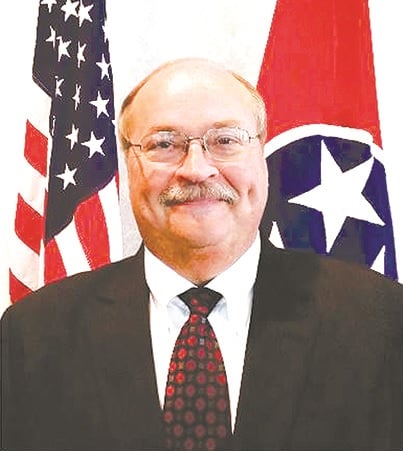 Byrd later said he’d make a public statement by the end of September.

Byrd is accused by three women of sexual misconduct three decades ago as a high school teacher and their basketball coach.

(Copyright 2020 The Associated Press. All rights reserved. This material may not be published, broadcast, rewritten or redistributed.)