Two people were injured at 1101 Arlington Avenue after a walkway collapsed on the first floor of one to the apartment buildings. 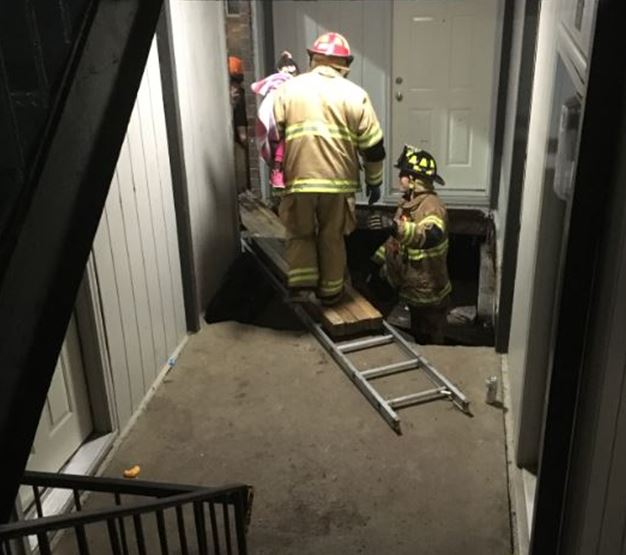 Families from six of the apartments were evacuated after firefighters constructed a temporary walkway. Fire crews continued to evacuate all 12 apartments within the unit. 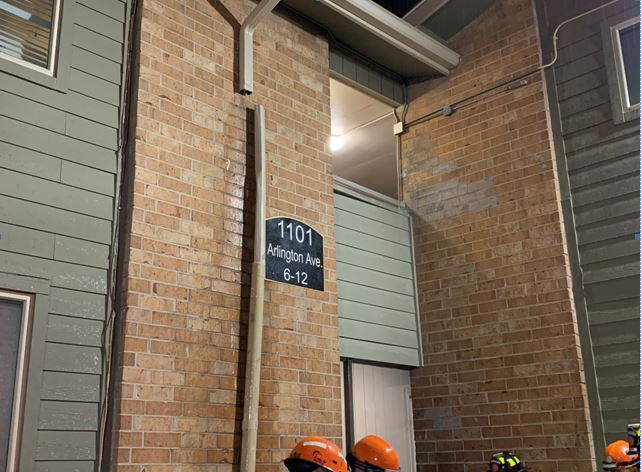 The evacuated families have been temporarily housed at the Avondale Youth and Family Development Center. 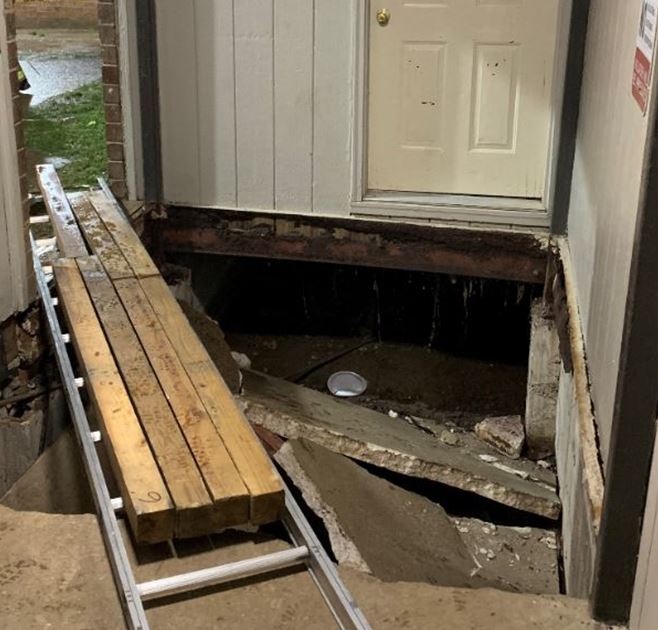