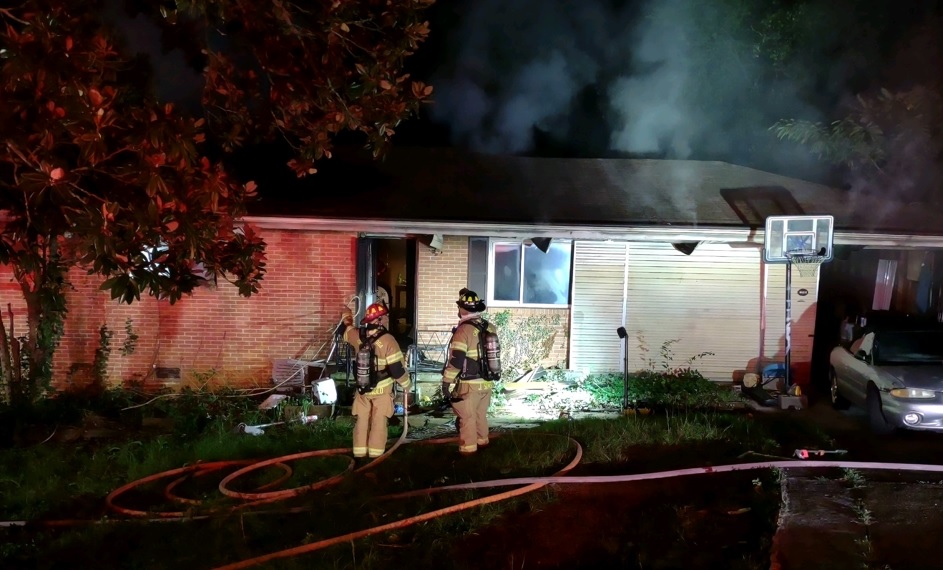 Hixson, TN (WDEF) – The Chattanooga Fire Department responded to a fire late Monday night in the 500 block of Intermont Road. Heavy fire and smoke was reported from the structure.

As crews attacked the fire, they dealt with obstacles on the scene including a steep drop off of the landscape. The residents of the home just returned to find the house on fire. No injuries were reported.