On Tuesday, officials said the fire started in a grill. Residents were grilling on the 2nd floor when it caught on fire and quickly spread to the attic. 6 total apartments were damaged.  both of the firefighters taken to the hospital were treated and released.

CHATTANOOGA (WDEF) – This was no day to fight a fire.

But after we set a record high temperature for this date at 97 degrees, Chattanooga firefighters were sent to a major blaze this evening in Hixson.

It happened at the Steeplechase apartments next to Stuart Heights Baptist Church at the intersection of Hixson Pike and Highway 153 just before seven.

The first units saw heavy smoke and fire coming from the backside of one of the buildings as they arrived.

All residents got out okay.

But two of the firefighters were transported to the hospital with heat related issues.

The fire gutted two upper level apartments and the roof.

Two more apartments suffered minor damage and there is smoke and water damage below.

All in all, four to five families were displaced.

One dog did die in the fire, but firefighters managed to save a snake from an apartment. 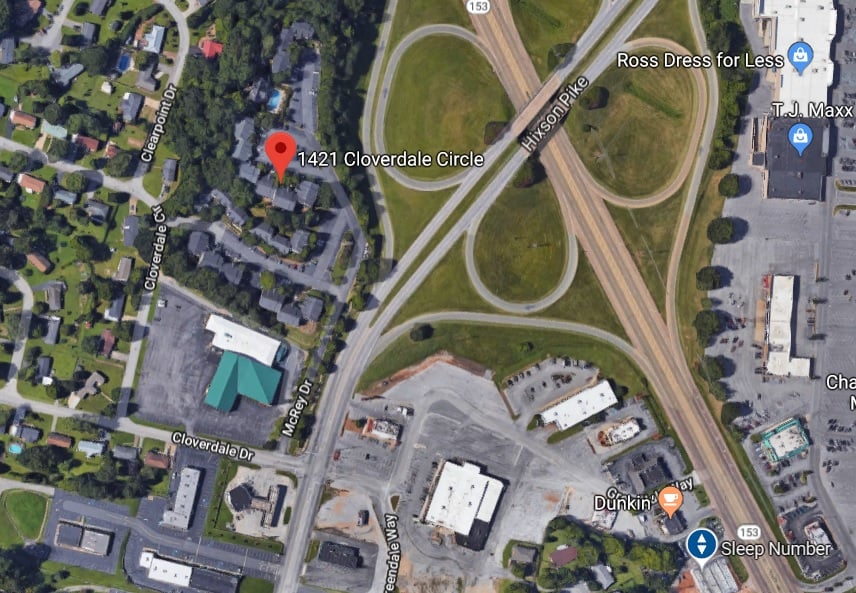