There were two of them this morning around 7:20 AM.

First, a woman heading south hit the ice and hit the guard rail, ricocheted across the center lance and ended up in the ditch on the other side.

She went to the hospital with minor injuries.

Then, just minutes later, a truck hit the same ice and flipped on its top.

But that driver wasn’t hurt. 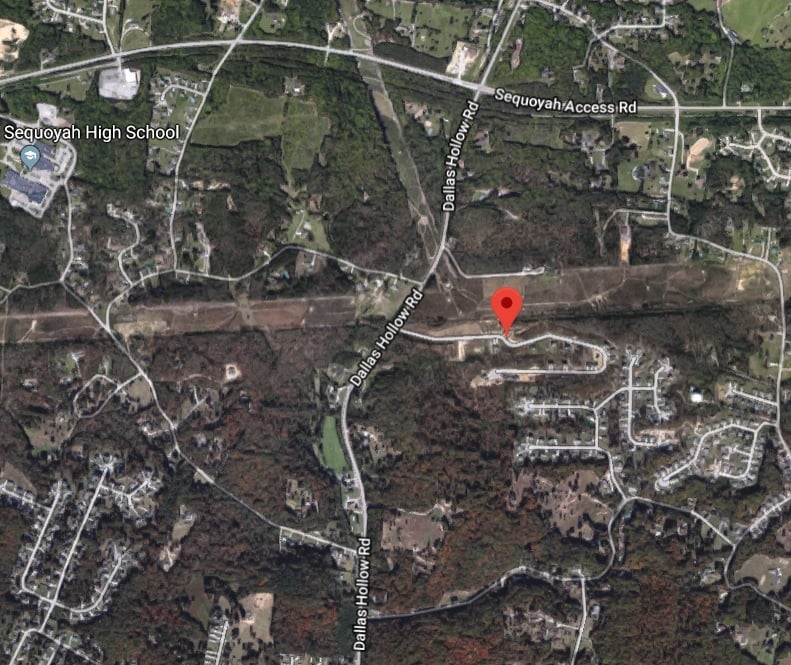