It happened at an industrial plant on Brookhollow Industrial Boulevard around 5PM.

One patient was taken to Erlanger, two were transported to Hamilton Medical Center and one was treated and released.

The fire was already contained by the sprinkler system when firefighters arrived.

Investigators believe that a contractor working on a catwalk accidentally set fire to flammable material. 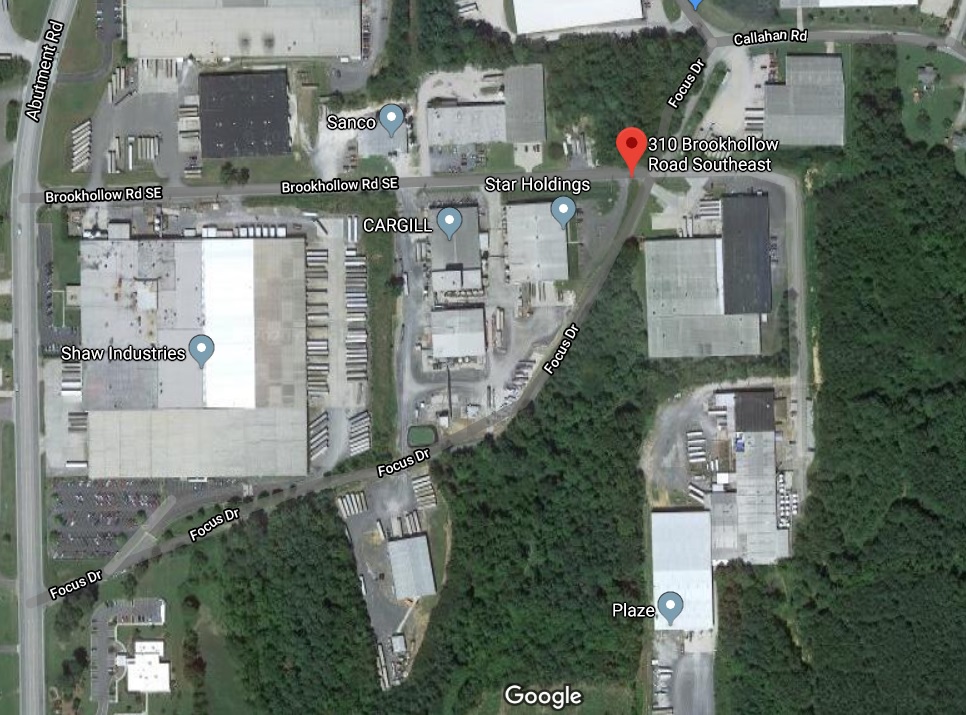