Former Silverdale corrections officer accused of having sex with inmate

HAMILTON COUNTY, Tenn. (WDEF)– A former Silverdale corrections officer was arrested after being accused of having sex with an inmate.

Angela Just was taken into custody on Friday. She faces a sexual contact with inmates charge. 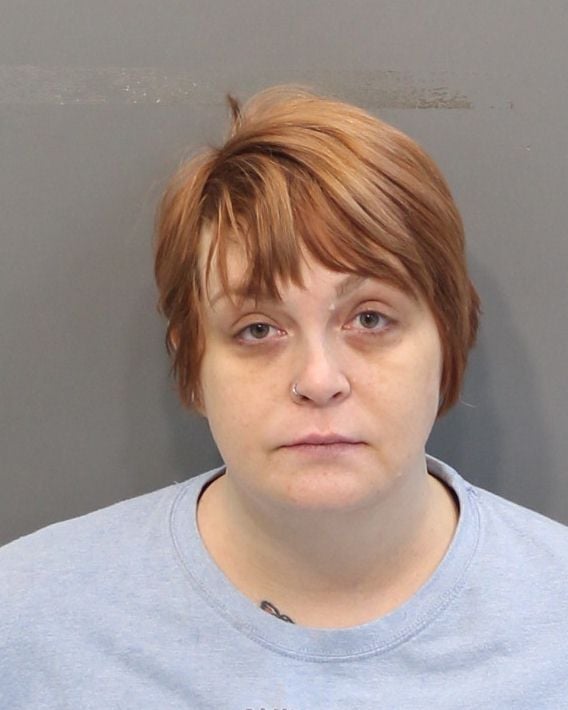 According to the Hamilton County Sheriff’s Office, their criminal investigation division started looking into the situation in June.

They were eventually able to get warrants.

Early on in the investigation, the CoreCivic Warden was made aware of the allegations and found sufficient reason to fire Just.