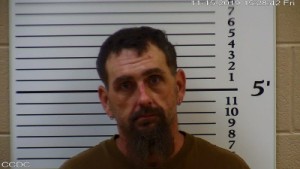 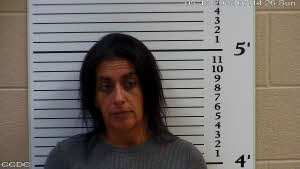 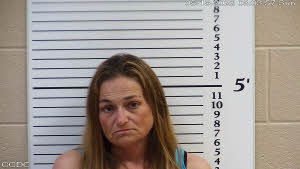 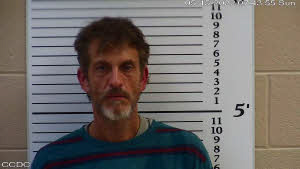 They were arrested when a Cherokee County Sheriff’s Deputy spotted a vehicle committing several traffic violations and initiated a traffic stop at approximately 5 AM. During the stop, the deputy was able to determine that there was probable cause to conduct a search of the vehicle for illegal activity. During the deputy’s search, they discovered a significant amount of methamphetamine which immediately prompted the arrest of all four individuals in the vehicle.

All four were charged with felony trafficking of meth with the intent to sell and distribute. Additionally, Hall was charged with concealing brass knuckles.

Everyone has been released on a bond of over $300,000 and are awaiting a court date at the Cherokee County Courthouse next Thursday, May 26, 2022.

Cherokee County Chief Deputy Joe Wood released a statement saying, “Good work by an alert Deputy. We also thank Murphy Police Officer May who responded and assisted in the discovery and recovery of the methamphetamine as well as assisting in the arrest of the four drug traffickers. We also are appreciative of the bond that was given to the four.”

The Cherokee County Sheriff’s Office asks residents in the county that if they spot any suspicious or criminal activity to contact them at 828-837-1344 or email a tip at crime.tips@cherokeecounty-nc.gov.