Gary McPherson was killed at his home in Ooltewah in 2018

OOLTEWAH, Tennessee (WDEF) – A suspect pleaded guilty on Friday in connection to a murder in Ooltewah from 2018.

Gary McPherson was killed at his home on School Street on July 23, 2018.

He was the brother of retired Assistant Police Chief Edwin McPherson.

He pleaded guilty to Second Degree Murder on Friday.

Gearing was sentenced to 25 years in prison with 100% of the time to be served. 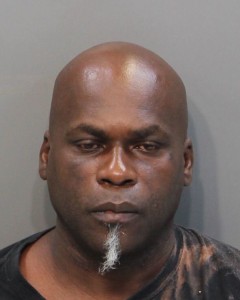