There were 14 older adults with disabilities at the home.

“As this case has progressed, we’ve uncovered additional details which have led us to expand the scope of our prosecution and include another perpetrator,” said Attorney General Chris Carr.

Now they are adding racketeering charges to each of them plus identity fraud.

“Each person we’ve identified has played a role in a scheme that left 14 older, at-risk individuals to live in conditions so abysmal that it could’ve cost them their lives – lives that include a number of individuals who bravely served our country in the armed forces.

The case began when neighbors reported that residents were begging for food.

When authorities intervened, they found horrible conditions and transferred the residents to the hospital or new facilities.  And the units were condemned.

Plus three more at an apartment in Macon.

Prosecutors say Harold Hunt was arrested for helping Oliver get Social Security benefits for the residents that they never saw.

Cynthia Riley is a Nurse Practitioner who gave patients psychotropic drugs, but did not give them the further counseling that they billed Social Security for.  The indictments say she also filled out the medical forms for government benefits.

They delivered to the facility and sometimes had mental patients sign for them.

There was no evidence the patients ever got the drugs, and the Pharmacy kept billing Social Security even after Miracle One moved out of town.

They also say the Pharmacy continued to ship and bill drugs to patients who were no longer at the facility.

Carr concluded “This case has demonstrated the very worst of what human beings are capable of doing to one another, and we will continue working with our partners to ensure all involved are brought to justice.” 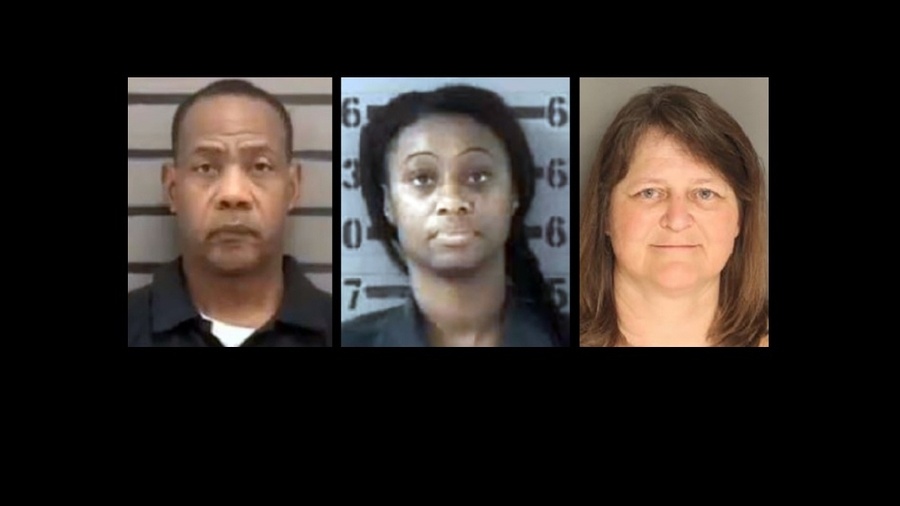