The Golden Apple Teacher of the Year is Ms. Ashley Blackwell of West Side Elementary.

News 12 congratulates all of the 2016 Golden Apple Award recipients. 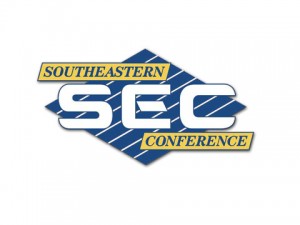 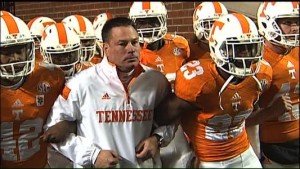 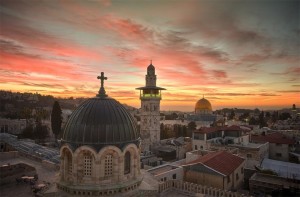