Governor Ivey in a sling after dog mishap

But for the next few days, we’ll see her in an arm sling.

She announced today that the First Dog is the culprit.

It seems like Missy tripped up the Governor at the Mansion last night and she hit her shoulder.

Governor Ivey says the injury won’t slow her down. 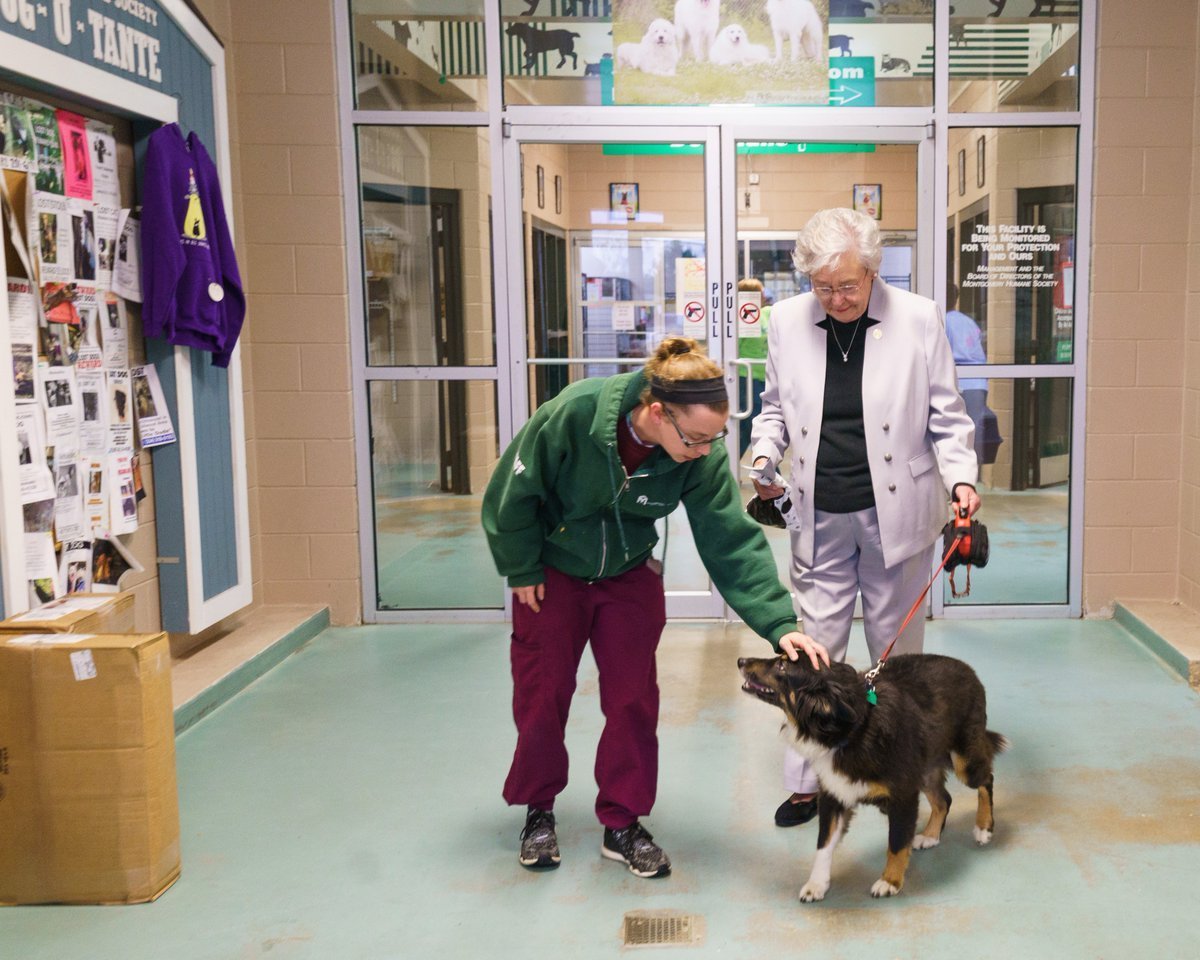