Governors on the fix, inspections and infrastructure bill after Memphis Bridge fracture

MEMPHIS, Tennessee (WDEF) – The Governors of Tennessee and Arkansas met in Memphis today to update us on the I-40 bridge repair over the Mississippi River.

They took questions on how to fix it, should we doubt the inspectors and infrastructure spending plans in Washington. 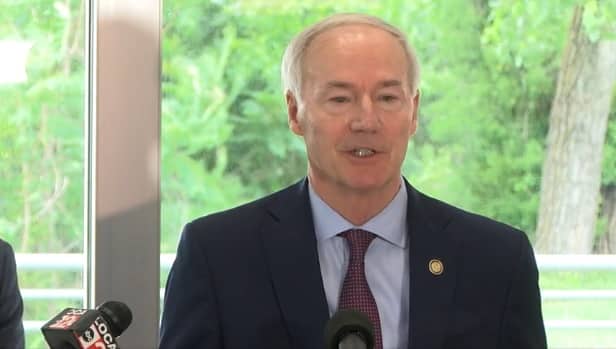 Arkansas Governor Asa Hutchinson talked about how important the bridge was for commerce in his state.

“This is a critical, critical link for Arkansas.”

Trucking from Missouri to Texas and points west count on the bridge to cross the Mississippi.

Tennessee’s Director of Transportation laid out the first emergency steps to shore up the bridge. 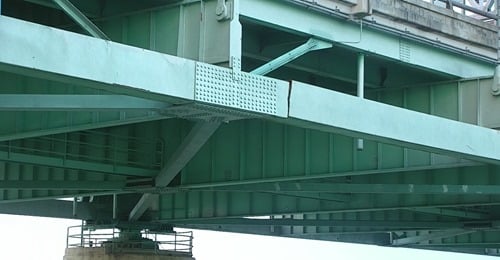 They are creating a pair of 35 foot long steel plates, 18,000 pounds a piece to bolt to the fractured support to make sure it holds until they can replace it.

That should happen this week.

But they still can’t speculate how long the full repair will take.

Clay Bright said “we really don’t know… it could be several months, easily.” 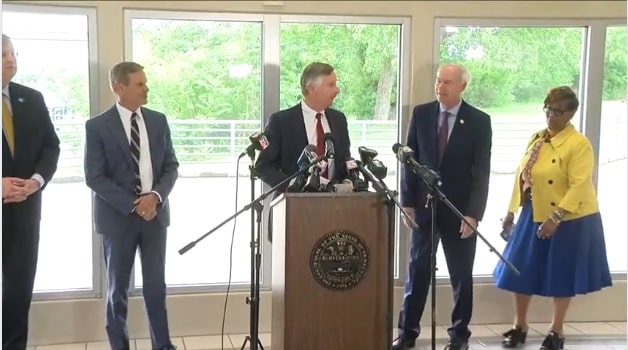 Reporters asked the governors about the inspection process and whether there could be other problems out there.

Gov. Hutchinson endorsed the quick action of his Highway director to fire the inspector who missed the crack in 2019.

As a precaution, inspectors now will go over the entire length of the bridge to see if this one crack has compromised anything else on the bridge.

And they are taking steps to reassure the public about other inspections, like bringing in a 3rd party to inspect the other River bridge on I 55.

The two bridges at Memphis are 50 and 70 years old.

Plus they will review every bridge and structure that the fired inspector approved since 2019.

Gov. Hutchinson said “you have to take comfort and have confidence in the fact that this defect was discovered… it was discovered through an inspection and so that should give us confidence and immediate action was taken.”

But can we trust the inspection process? 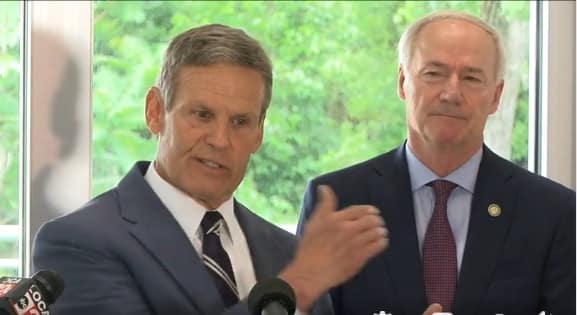 “The process worked even when there was a slip in that process.  The follow up provided us with the knowledge that we got so we didn’t have a catastrophic event here.”

The Governor was also blunt when asked if he has changed his mind on the Infrastructure bill now being debated in Congress.

He says it’s not nearly enough, because it’s aimed at the wrong things.

The Governor says the American Rescue Plan that already pass doesn’t include money for bridges and roads.

And he adds that the Infrastructure plan they are talking about now only includes 5% of its funding for bridges and roads.

He says Congress seems confused on what they want to fix.

But how close did we come to a disaster on the I 40 bridge?

Gov. Lee would stepped around the question of what the worst case scenario would have been.

Instead, he chose to focus on the fact that they avoided it.

However, he did used the term “catastrophe” a couple of times when talking about what might have been.