GATLINBURG, Tenn. (AP) – In the emergency evacuations ahead of fast-spreading wildfires out of the Great Smoky Mountains last week, scores of pets were separated from their owners.

The Humane Society of Sevier County had to evacuate its own building, sending its animals to nearby shelters in eastern Tennessee and North Carolina. The day after the fires, officials got to work setting up a temporary shelter in a barn at the county’s fairgrounds.

About 150 dogs and cats have been taken in, some of them badly burned. About 50 more are being held on behalf of owners forced from their homes. About 40 lost pets have been matched with their owners and the shelter is posting photos of found animals on social media in hopes they’ll be able to reunite more of them.

(Copyright 2016 The Associated Press. All rights reserved. This material may not be published, broadcast, rewritten or redistributed.) 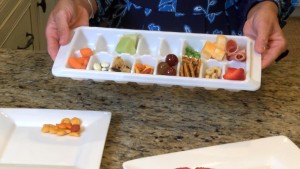 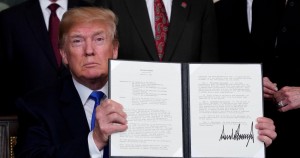