HIXSON, Tennessee (WDEF) – A Hamilton County detective has been arrested after a domestic violence call earlier this month in Hixson.

Deputies were called to a home on Hampton Woods Circle off of Boy Scout Road on October 9th.

On Wednesday, Detective Richard Patterson was placed on administrative leave with pay, pending the outcome of both criminal and internal investigations.

Then today he turned himself into the jail and was charged with Domestic Assault. 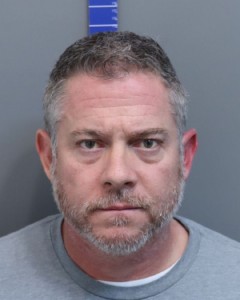 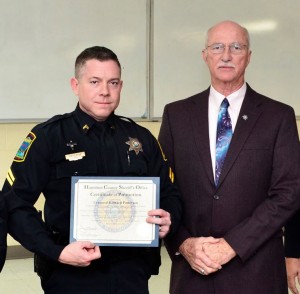 Sequoyah Unit One back on line after maintenance