Four inmates escaped at 5:15 a.m.; Two were recaptured at a motel in the area; Another found in Soddy-Daisy; the last one was apprehended in Jackson County, TN 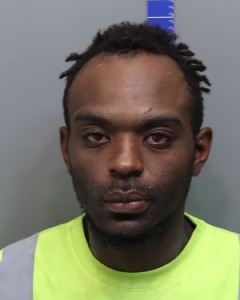 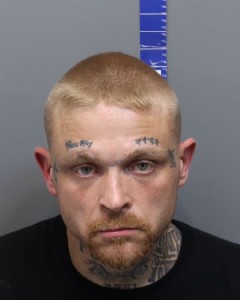 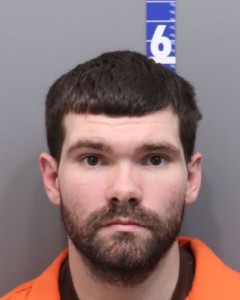 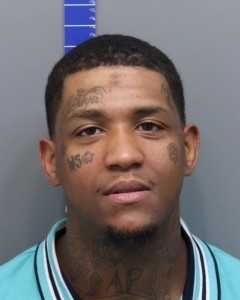 CHATTANOOGA (WDEF) – The Hamilton County Sheriff’s Office needs your help to find two inmates who escaped the jail at Silverdale.

It was part of a four-person escape attempt at 5:15 this morning.

Johnny Bryant and William Atkins, were captured at a motel off McCutcheon Road.

Both Bryant and Atkins had only been at Silverdale since May 30th.

Then, there were two who took a lot longer to apprehend.

Justin Conner, who is from the Soddy-Daisy area, was arrested in his hometown, and captured without incident.

He was arrested almost two weeks ago on drug charges, theft of property and using stolen license plates.

Hall was found a little further away, in Jackson County.

He only had a theft of property charge before coming to Silverdale and has since added a contraband in a penal institution charge.