HARRISON, Tenn. (WDEF)- A homeowner in Harrison is in the hospital after suffering third degree burns when their house caught on fire this morning.

According to officials, the fire started around 4 Sunday morning on Ramseytown Road. 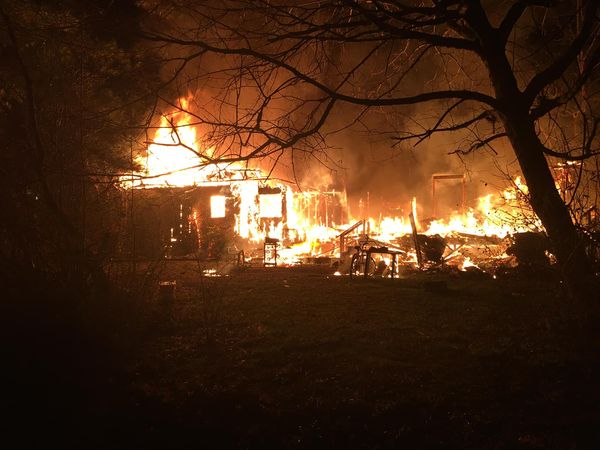 The homeowner was the only one injured in the fire.

Hamilton County Emergency Management says that he received third degree burns over 50 percent of his body.

Multiple agencies responded to the scene.

The Hamilton County Sheriff’s office is investigating the cause.